When it comes to SKS and SKS chassis, we’re a bit spoiled in Canada. We’ve been importing SKSs more recently than the US and still have a decent supply of inexpensive ones coming into the country, so we have lots of aftermarket parts and kits for them. The Scorpio SKS-15 by Kodiak Defence and North Sylva is a more fully featured SKS-based rifle that comes with a full top rail, compatibility with 7.62×39 XCR pistol magazines, and a more adjustable chassis for around $850. Kodiak Defence loaned me this rifle for review.

Try doing all that with piecing things together. You’ll find that you pass the $800-ish that the Scorpio SKS-15 costs pretty quickly.

That still doesn’t thread your muzzle for brakes/flash suppressors, but you get the picture.

What Competes with the Scorpio SKS-15?

Many of these options cost quite a bit more than a Scorpio SKS-15, and most don’t offer any built-in optics mount. Only one has a 10 round detachable mag option (the XCR).

Ergonomically, the SKS-15 has some key advantages over a stock SKS.

The length of pull is adjustable, which is a pretty decent improvement over the SKS’ stubby stock and resulting short length of pull. If you don’t like the included stock, change it for one of the many aftermarket AR-15 stocks on the market.

I found that the ambidextrous magazine release was easiest to activate using my left hand. Hitting the left hand side of the release drops the magazine free, then you can grab another mag with your left hand. As I’m right handed, the right hand side button felt awkward, but maybe a left handed user would like it.

The extended top rail made it easy to mount more up to date optics. I chose a red dot because the SKS platform is more of a short range, quick shooting platform, but you could go for a scope if you prefer some magnification. Since the forend features keymod slots, it’ll accept many other accessories that you may want to add on, like lights, bipods, lasers, etc.

Some rifles that are converted to use AR-15 parts suffer from a poor grip to trigger length (some M14 conversions are a real stretch to the trigger), but it works great here. Using a standard AR grip means that you are spoiled for choice if you want to replace it with something else.

With no bolt release or left handed charging handle, right handed users will have to stroke the bolt from underneath or overtop after changing magazines.

Rather than describe disassembly, check out North Sylva’s video. Given the work to disassemble, I’d really recommend using non corrosive ammo with this rifle. Canada Ammo sells fairly new production, non corrosive Norinco 7.62×39 ($0.35/round as of this article) for just a bit more than corrosive stuff.

Here in Canada, there aren’t any modular 7.62×39 rifles at the sub-$1000 price range to compete with this rifle, so the SKS-15 is kind of in a class on its own. That makes it hard to compare with any other rifles in earnest because there’s such a large cost difference before you get to another rifle with similar features. So, if you’re looking for a fun SKS with some updated features, check out the Scorpio SKS-15. 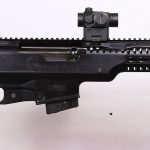 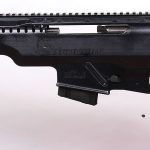 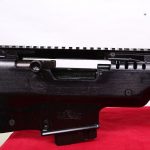 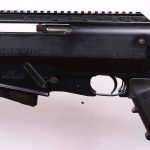 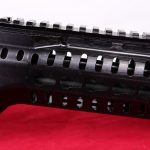 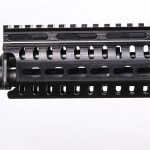 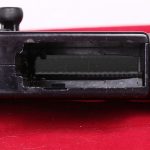 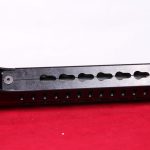 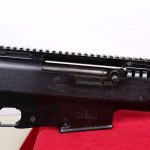 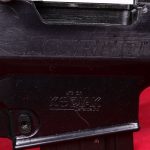 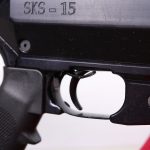 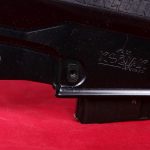 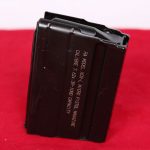 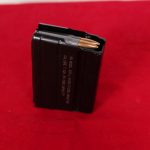 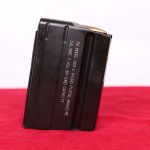 Adriel has been hunting all his life and tries to apply a practical point of views to his reviews. Find the Hunting Gear guy on Facebook or YouTube
View all posts by Adriel →
TNW Aero Survival Rifle (ASR) Review
Top 20 Non Restricted Black Rifles in Canada