For a while, SKS-D’s were brought into Canada. These commercial-focused SKS’s fit AK47 magazines, but were otherwise a plain old SKS. Over time, the SKS-D’s have gone up in price to where they’re around $500-$700 now on the used market. Kodiak Defense, a Canadian manufacturer, is now modifying Soviet SKS’s to use AK magazines. They offer 2 versions: a plain jane SKS modified to take AK47 magazines, and a premium model that is more fully featured. The Classic is $500, and the Deluxe is $700. Because I’m in Canada, these magazines are all pinned to 5 rounds. Kodiak Defense kindly lent me these firearms for review.

The plain jane “Classic” SKS-KD is the same thing as any other Russian SKS with a few key differences.

Really, the SKS-KD Classic rifle is a competitor to the SKS-D. At around $500, it’s inexpensive compared with most SKS-D’s on the used market. It’s annoying seeing people asking $700 for a used SKS-D that’s seen thousands of rounds of corrosive ammo and may not have been cleaned properly. At least with the Kodiak Defense version, you know it hasn’t been used and abused. One minor advantage to the SKS-D is that it uses a slightly more ergonomic magazine release.

Compared with our other AK-analogues in Canada like the VZ58 and Type 81, the SKS-KD Classic comes in far below on cost.

SKS-KD Deluxe version (bipod is mine)

The SKS-KD Deluxe is not the rifle for purists, it’s for those who want a pimped out SKS. It’s is a better choice if you’re looking to add a red dot or scope, bipod, etc.

The optics rail offers quite a bit of space for mounting a scope or red dot, the forend picattiny rail makes it easy to mount a picatinny type bipod, angled foregrip, or whatever you might want to mount. The adjustable cheek rest on the Strikefire stock gives some flexibility on a high or low mount scope. 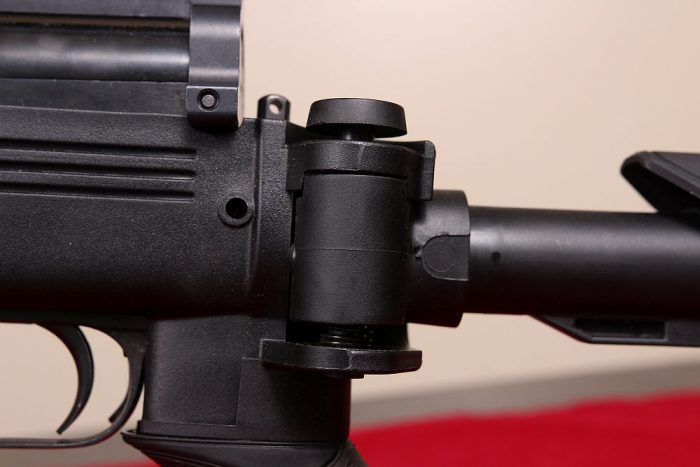 The stock has adjustable length so you don’t have to suffer with the factory SKS’s notoriously short length of pull. It also has a simple folding mechanism that locks up pretty securely. The ATI Strikeforce stock comes with a gajillion sling studs, pic rail sections, and QD spots to hook up a sling, so you’re not going to be stuck looking for a sling attach point.

One advantage to AK47 magazines to the duckbill mags is that there are mag pouches and tactical vests that work with AK mags, but few that work with duckbills. They can be inserted magazine bottom-down, but if you’re running a tac vest, that means you’ve got a bunch of duckbills in your face. So if, for some reason, you want to use an SKS for tactical shooting (3 gun, Service Rifle, etc), the AK-mag using SKS’s could be a better choice.

I think the most common use for either the SKS-KD Classic or Deluxe versions is to act as an intermediate-power plinking rifle for fun at the range or gravel pit alike. They’re still relatively inexpensive compared to other semi automatic, intermediate power, non restricted rifles in Canada. Recoil from 7.62×39 doesn’t beat you up at all and ammo is pretty cheap. Many new shooters in Canada start with an SKS for precisely those reasons, and now they have a few more options when it comes to the trim of SKS that are available. Personally, I think it’s great that we’re seeing so many more firearms and firearms accessories that are available for us Canadians. 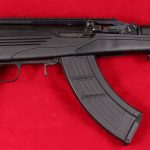 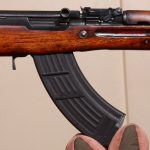 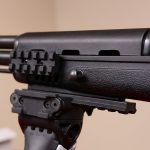 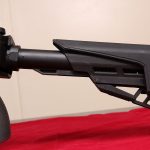 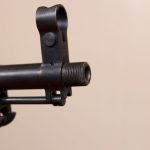 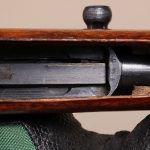 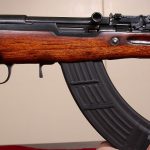 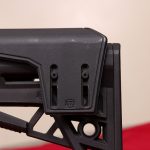 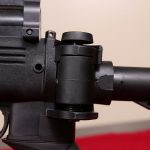 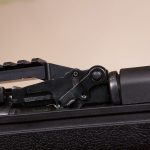 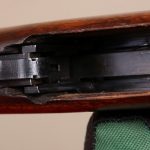 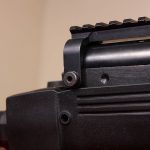 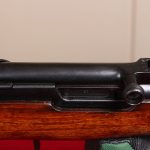 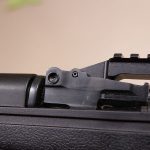 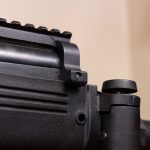 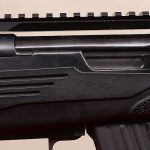 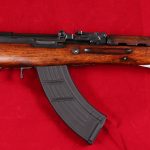 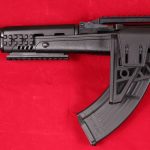 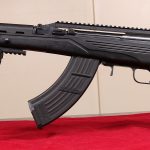 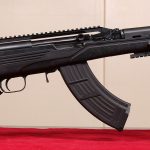 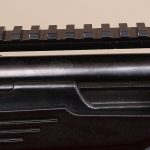 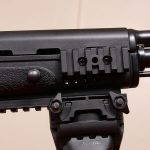 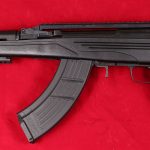 Adriel has been hunting all his life and tries to apply a practical point of views to his reviews. Find the Hunting Gear guy on Facebook or YouTube
View all posts by Adriel →
12 Gauge vs 20 Gauge
Which Hunting Rifle for 2016?