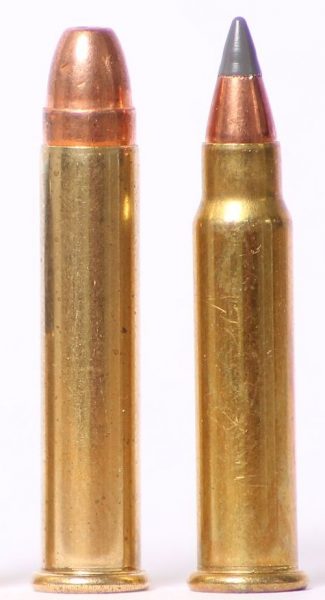 For gophers, I’m less concerned about energy and more concerned about Maximum Point Blank Range, or MPBR for short. This number tells you how you can zero your rifle and have it stay within a certain measurement. For gophers, I use a 3″ (1.5″ up or down from center) measure because that’s usually good enough to do the job. While 22’s struggle to stay within that measurement within 80 yards (105 with the stinger), the 22WMR bumps it way up to around 110-135 yards depending a lot on bullet weight. Lighter, faster bullets stay in the air for a shorter period of time and therefore fall less, but for the 22WMR that sweet spot falls on the 30-40 grain bullets. Most of the 17 HMR’s can stay within that 3″ gopher pocket all the way out to 165 yards, with very little difference in trajectory between loadings.

Big win to the 17 HMR on not having to hold over for gophers for long distances.

For coyotes, I want more energy on target with a rimfire. They just don’t put out a ton of energy to start with, so I’ll take all I can get. The 22 WMR starts with more power more than comparable 17 HMR rounds and due to using much heavier rounds, they hang onto that energy much further out. So if I were to use a rimfire for hunting coyotes, I’d probably opt for the 22 Mag over the 17 Hornady Magnum.

I know a lot of people who hunt coyotes with 22LR’s, 17 HMR’s, and 22 WMR’s, but I’ll continue using a 223 Remington. I typically hunt in areas where longer shots around 300 yards come up, and the 223’s ballistics and terminal effectiveness are on a completely other level compared with either the 22WMR or 17HMR.

Ammo and rifle cost used to favor the 22 WMR, but recently 17 HMR has caught up. They’re both basically the same price now for rifles and ammo: a bit more for the rifle compared with one designed for 22LR, and about $17-$20 for a box of 50 rounds.

Notably, the $0.40 cents per round of 22WMR or 17HMR is right around the cost of basic blaster quality 223. I think they should be cheaper. If you splurge on hunting grade 223, you’re paying about a buck a round, but for massively improved downrange performance with double the MPBR and 5-6X more energy at the muzzle compared with magnum rimfire rounds. 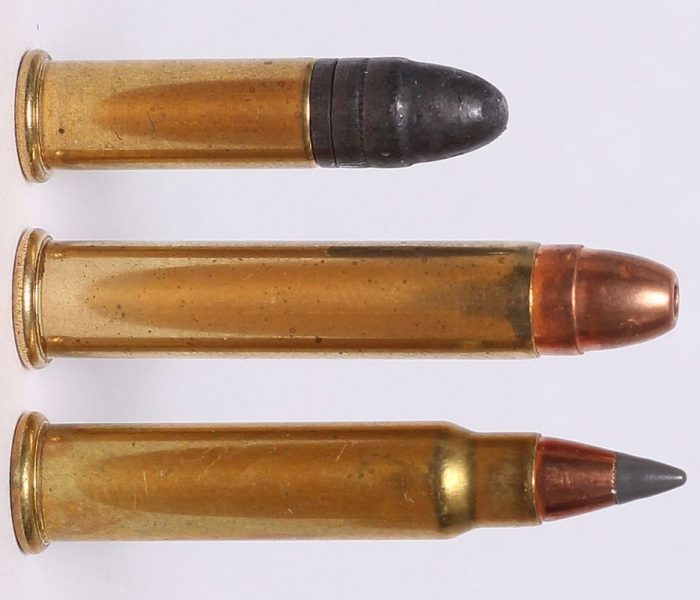 Do you need to whomp a midsize varmint like a groundhog or a coyote at close range? If so, the 22WMR is a better tool than the 17 HMR. It’s also great at extending effective “point and click” range on smaller gophers like the Richardson’s Ground Squirrel and will waste less meat than the 17 HMR. But if you need a bit more range or you want varmint annihilation, the 17 HMR does a better job. It sends bullets out much faster, bullet fragmentation and massive damage are all but guaranteed, and there’s less to worry about for those 50-150 yard shots.

Want to know more about 17 HMR vs 22LR? Check out this article.

Adriel has been hunting all his life and tries to apply a practical point of views to his reviews. Find the Hunting Gear guy on Facebook or YouTube
View all posts by Adriel →
FNS9L vs Glock34 for 3 Gun
22WMR and 17HMR vs 223 Remington