I live in Alberta Canada, and it can get really cold here during the winter. I love it, and here’s why. 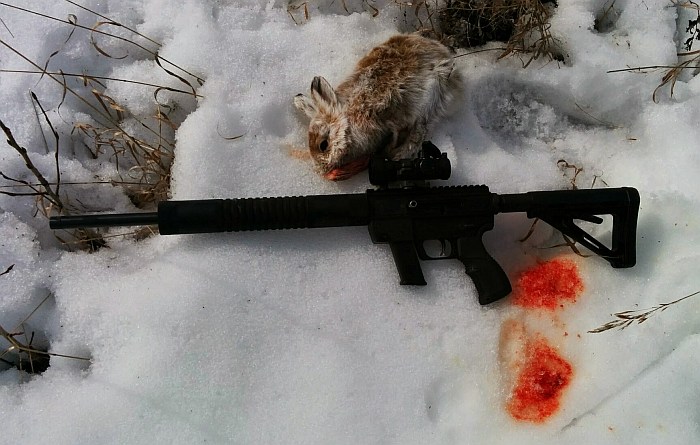 I’ve found that tracking a deer shot with a bow & arrow can be a bit hard, mostly because in the fall there are plenty of different-colored leaves on the ground acting like camouflage for blood. The perfect white of a fresh blanket of snow is very easy to look over for blood. 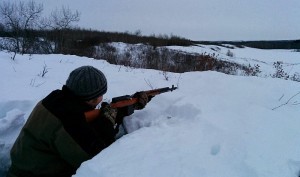 Hunting in the cold sucks, but it sucks even more when it’s windy. Big snowbanks can cut down on the amount of wind that you get, and I’ve even made ground blinds out of snow drifts by carving out a spot for myself. FOR FREE!!!!

Most camo is expensive, but snow camo isn’t. I bought a cheapy set of pullover, pure-white camo and it works excellent. You look like a snowbank in the low-light dusk, even from 20 yards away. On years when there’s a nice deep dump of snow and I can be sure there’ll be snow wherever I go, I wrap my rifles in white so that everything is white. It’s very difficult to even see movement if it’s white on white.

During the bow hunt season, butchering a deer is a bit of a race against time to prevent meat spoiling. During the winter, low temperatures give you some time on butchering. Although, some years are so cold that you couldn’t even let a deer hang for a day before it freezes solid. Butchering frozen meat sucks.

Maybe this is just my area, but it seems like deer move more when it’s colder and there’s more snow on the ground. Maybe they have to move to get access to food, or maybe it’s just the season telling them that it’s time to breed. 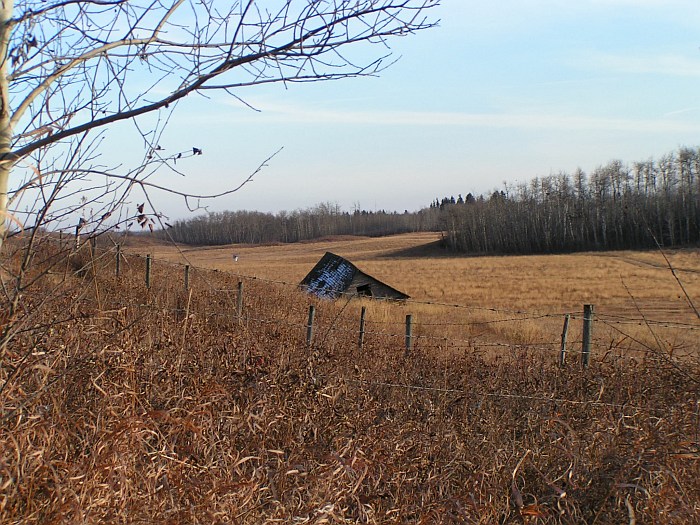 I work in a city, so I don’t get a pristine view of the sunrise and sunset everyday, but I do when hunting! Beautiful sunsets, pristine white snow-covered hills, and the haunting beauty of a brown fall landscape are refreshing after a week of working in a cubicle.

7. Easier to Drag Deer Across Snow

Snow is slippery, and it’s easier to drag a kill across snow than ground.

For those of us who get buck fever and miss, at least it’s easier to spot missed shots throwing up snow.

Separate from blood, you can see tracks and movement very easily in snow. If snow hasn’t fallen for about a week, you can see where the deer highways are.

It’s hard to spot deer in the dark of the morning, but it’s very easy if they’re in the middle of a stark white, snow-covered field. As I’m walking out in the pre-dawn hours of the morning, seeing a few deer in a white field makes it easy for me to figure out where to setup and wait for legal light.

Adriel has been hunting all his life and tries to apply a practical point of views to his reviews. Find the Hunting Gear guy on Facebook or YouTube
View all posts by Adriel →
Savage Model 10 Aftermarket Stocks
Marlin XT-17 Review