The Stoeger M3500 is a semi automatic, tube magazine, inertia-action shotgun made in Turkey. As far as 3 1/2″ semi automatic, inertia driven shotguns go, it’s extremely inexpensive at less than half the cost of others. It also comes very well featured, with 4 chokes, a shim kit to adjust the stock, Weaver scope base, a fiber optic sight, and a recoil reducer you can install in the stock. While the primary function of a shotgun like this would be to hunt, the 3.5″ chamber makes it attractive for Canadians like myself to also use in 3 gun competition due to how our magazine laws are. Stoeger M3500’s start at about $600 in the US, while they’re around $830 in Canada.

Semi automatic shotguns that handle 3.5″ shells are expensive. To be sure, it’s a tricky engineering feat to make a semi automatic shotgun that cycles 2 3/4″ target shells while also not battering itself to death from shooting heavy 3.5″ turkey loads. Older shotguns like the Remington 1100 required a change in barrel to go from lighter 2 3/4 loads to 3″ shotgun shells but these days, hunters expect more flexibility from their shotguns. It’s nice to use 1 shotgun for upland game, geese, and turkey, and a semi automatic makes it easier to bag more birds in 1 go. Some gas operated actions like the Remington Versa Max manage shell flexibility by using gas ports that get covered by longer, harder recoiling shells. Others, like the Benelli M2 and Stoeger 3500 use an inertial system to deal with the flexibility.

The advantages of an inertia system are: simplicity, reliability, and they’re generally easier to clean because there isn’t carbon buildup that you need to scrub. One disadvantage is that the action doesn’t soak up as much recoil as gas operated systems do. Stoeger has tried to help out with that by including a 13 ounce recoil reducer with this shotgun. Note that you should only use that recoil reducer if you’re intending on shooting high powered 3″ or 3.5″ shells as it may reduce reliability with light 2 3/4″ loads. Stoeger recommends 3 dram, 1 1/8 ounce loads at a minimum. I found recoil was not punishing shooting the heaviest 3.5″ shells without the recoil reducer, as long as I was wearing a heavy winter coat. Without the coat, the heaviest 1 1/2 ounce loads were beating me up a bit.

Using the Stoeger M3500 is pretty much the same as using every other tube magazine, semi automatic shotgun out there. With the bolt locked back, you throw a shell into the port, hit the bolt release button on the right hand side of the receiver, and load the tube as normal. There’s a cartridge release lever that you should almost never have to use unless you’re replacing shells, emptying the tube by cycling, or if it’s empty and not locked back. Even for emptying the shotgun, I prefer to actuate the shell retention clip inside the magazine tube than cycling rounds through the action. The safety is a standard cross-bolt style that you see on pretty much every other shotgun out there. Loading the 3500 was pretty easy due to the huge 3.5″ loading port, but I found the edges of the loading port to be a bit. . .edgy, and would bang up my thumb if I did a day of shooting. That loading port has a date with my dremel.

Some common modifications or aftermarket parts would be:

Stoeger also offers the 3-gun specific M3K that’s based on the M3000. If you’re in the US, there’s no point in going for the M3500 for competition when the M3000 and M3K are available.

Just to clear the air, this is not the same thing as a Benelli M2 at half the cost. The stock material isn’t as nice, and the recoil spring system isn’t as fancy. But, it does use the same reliable operating mechanism. There aren’t many 3.5″, semi automatic shotguns out there to compete with this one at the price point it’s sold at. The closest in price would be the gas operated Mossberg 935 and for a bit more, the Remington Versa Max. Inertia drive may be a better system depending on how you’re intending on using your shotgun. If you think inertia is the way to go, but you don’t have the coin to spring for an M2, check out the Stoeger M3500. 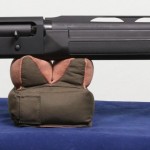 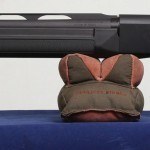 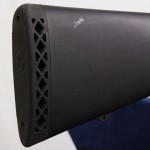 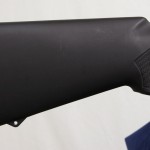 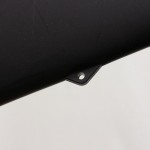 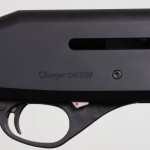 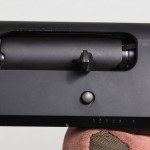 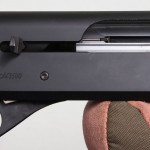 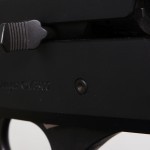 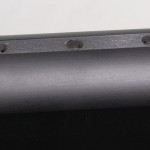 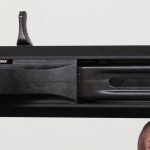 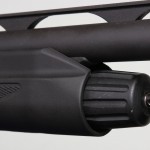 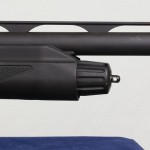 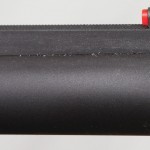 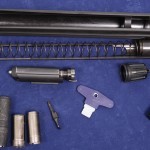 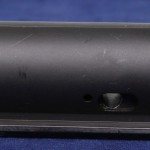 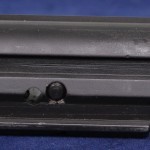 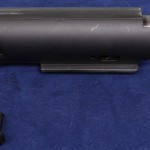 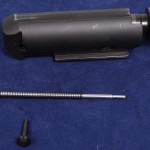 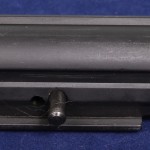 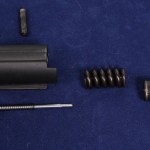 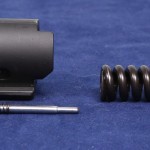 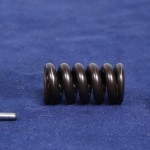 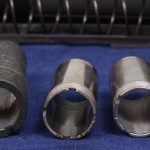 Adriel has been hunting all his life and tries to apply a practical point of views to his reviews. Find the Hunting Gear guy on Facebook or YouTube
View all posts by Adriel →
Adler Arms A-110 Lever Action Shotgun Review
Beretta 1301 Comp Review