The Remington Versa Max is a gas operated, magazine tube-fed, semi-automatic shotgun that is Remington’s hat in the ring of versatile shotguns that work with a variety of shells. Unlike the older Remington 1100, the Versa Max uses an ingenious port based system to adjust gas pressure appropriately based on shell length without having to change barrels. The Versa Max also updates some of the ergonomics of the 1100 to more modern standards. But times have changed since the 1100, so the Versa Max has some real competition from plenty of other shotgun designs. At ~$1000, does it stand up to the competition?

The Remington Versa Max is gas operated, which means that it bleeds a bit of the high pressure gas just behind the shot cup down through some ports in the barrel into a piston system that drives the action. Technically, the Versa Max uses 2 small pistons just below the magazine tube. This differs from the older 1100 design that used a sleeve-style piston system that goes around the magazine tube. It should be an advantage for the Versa Max, because the smaller pistons should self-clean better, although they do add a bit of girth to the forend. 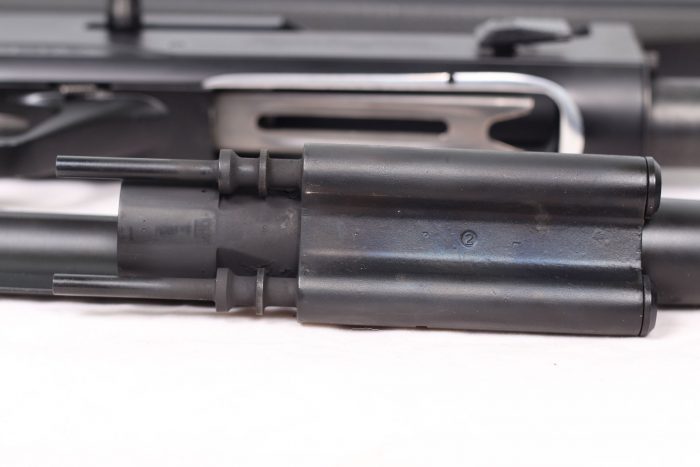 Hit The Gas or Hit the Brakes?

How the gas gets to those pistons is the interesting part. Remington designed the Versa Max gas ports so that once fired, shotgun shells regulate gas based on shell length. Long, powerful 3 1/2″ shells cover most of the ports, while shorter 2 3/4″ shells leave more of them open, and 3″ shells are right in the middle. This ingenious design provides enough gas to cycle the action on lighter 2 3/4″ target loads, but doesn’t beat the action to death when firing big, bad 3 1/2″ shells.

This system makes for an extremely versatile shotgun that is equally at home busting up clays, shooting geese, or even shooting a stage of 3 gun though it is a bit heavy.

I really like some of the Versa Max features, while others seem like they’re still being carried over from the 870 instead of being properly designed from scratch.

The shell latch is stiff from the factory but wears in nicely with use.

The Sportsman line of Remington firearms is their value-priced line. Here are the differences between the two:

With a plug in the magazine tube holding you to only 3 rounds total, you’d think that a semi auto wouldn’t be much of an advantage over a pump, but boy is there a difference. Even with a quick pump action, semi auto shotguns are easier on the brain: you’re just thinking of leading the bird and you’re not dealing with (as much) recoil and then movement up and down on the bead from cycling the action. In practice, it gives you more time to take your shots, which results in either more accurate shots, or more shots in general.

The fact that it takes 3 1/2″ shells is nice. They’re not necessary most of the time, but 3 1/2″ shells do offer some benefits over 3″ shells. If you’re going to go waterfowling with your Remington Versa Max, consider going for the Versa Max Synthetic instead of the Sportsman simply for the extra weather proofing on the internals and barrel. It sucks to own guns that have rust on them.

The Versa Max has emerged as one of the favorite 3 gun shotguns because:

Remington has picked up on this and now offers the Versa Max Competition Tactical to serve the 3 gun crowd.

That speaks to the flexibility of the shotgun and the fact it’s at the right price point. Whatever you do, DON’T pick up a brand new Versa Max, light target loads (7/8 oz), and head out to a 3 gun match. Most semi automatic guns need to be worn in a bit before they’ll run properly, so at least hit the range with a box of clays and a box of ammo or better yet, fire a few boxes of 3″ or 3 1/2″ shells to break it in a bit.

The downsides to the Versa Max for 3 gun are:

Soft shooting, versatile with shell selection, inexpensive (for a semi auto shotgun), and reliable, the Remington Versa Max makes for a compelling case as a duck/goose gun as well as a 3 gun competition shotgun. It may be a bit heavy and the forend may be a bit bulkier than other shotguns out there, but shotguns where those are better cost quite a bit more. So if you’re looking for a reliable semi-auto shotgun that takes anything you feed it, check out the Remington Versa Max. 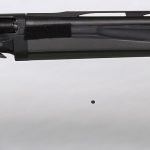 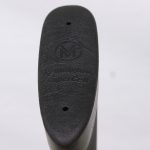 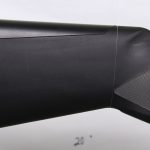 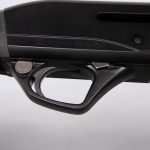 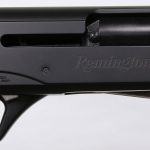 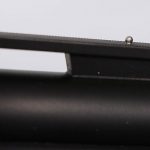 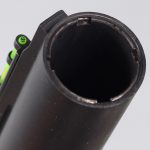 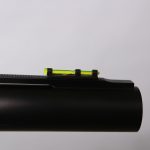 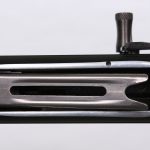 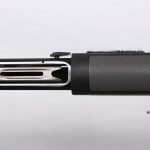 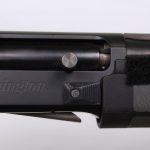 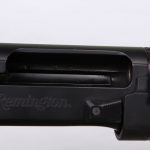 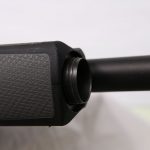 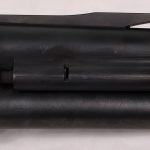 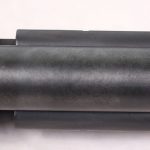 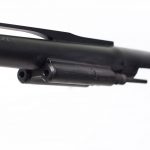 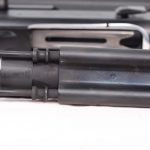 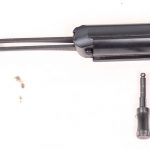 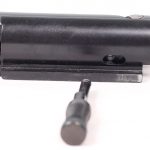 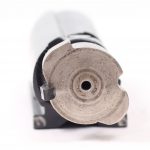 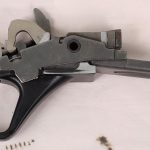 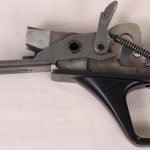 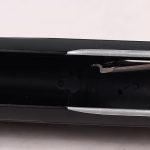 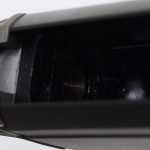 Adriel has been hunting all his life and tries to apply a practical point of views to his reviews. Find the Hunting Gear guy on Facebook or YouTube
View all posts by Adriel →
Best Hunting Face Masks
Where to Shoot 3 Gun in Canada