Ahh, my first Russian rifle review. There have been a few Norinco reviews, but no Russians until today. The Tokarev SVT-40 is a semi-automatic rifle chambered in 7.62X54R and it’s a whole lot of fun. I purchased this arsenal refurbished rifle for $249 from Wholesale Sports in Edmonton. I won’t be speaking history at all, so if you’re interested in the history of the rifle, check out the Wikipedia entry. If you’re interested in disassembling or reassembling it, check out the Surplus Rifle article on that. If you’d like some information on what it’s like to own and shoot this rifle, read on comrade.

Natural habitat of the Tokarev SVT 40

Usability on the SVT40 is a mixed bag. Some of it, like the simple safety block, is easy to use and straight-forward. Other aspects, like removing the bolt without having the recoil spring fly into outer space, are a bit more tricky. First, the bad news. Considering the age of this rifle and the soldiers expected to field it, it’s overly complex and too tricky in the wrong places. Most SVT owners probably have a story or two about the main recoil spring(s) and the dance they have to do to remove it. If you’re counting, there are 4 separate parts that do that job, while in an SKS there is just 1 big spring and a spring guide that stays connected. The gas system is easy enough to break down, but also uses a lot of separate parts. If you fire cheap corrosive ammo in this rifle, you need to properly clean the bolt, barrel, and gas system to avoid rust. It’s a lot to go through every time you go shooting. Personally, I like cleaning a rifle after shooting, so it doesn’t bother me much.

On the good side, the rifle has some pretty neat features absent from most rifles of the time. The gas system is adjustable if you have the pentagon wrench for it, the box magazine is easy to use, the cleaning rod is captured by an easy to use button, the hammer won’t fall unless the bolt is in place (the hammer won’t fall when the trigger group is outside of the rifle either), releasing the trigger group can be done with a bullet, and the firing pin is kept from slamming into the backs of primers by means of a spring. Those features aren’t strictly necessary, but they’re appreciated on a rifle like this and show the extreme attention to detail in the design.

There’s not a lot out there for aftermarket, but here’s what I’ve managed to find:

If you’d like, you can strip and polish the bolt on your SVT-40 for a flashier look.

The thing I consider amazing about this rifle is how they got such a rifle so light, yet so easy shooting with a full power round. The muzzle brake at the end helps tame the recoil and there are little clues all over this rifle pointing to how they got the weight down. The accuracy was also pretty good. A lot of early semi-autos are only really good for spraying bullets downrange, but the SVT-40 puts them on target. The converted AVT stock on my refurb gave way too much wiggle room, so I ended up bedding it (my SVT is not a collectors item). Personally, I could also do to have a shorter barrel and longer length of pull. The stubby buttstock would be fine with a big winter coat on or for shorter shooters, but it’s almost painfully short for anyone 6′ or taller. It feels like your head is way back on the stock, cramping into your shoulder. Loading from stripper clips isn’t as easy as on an SKS or AK, but works. The bolt hold open failed on me about 50% of the time; maybe the magazine springs have lost a bit of their tension and they’re not sending the follower up fast enough to catch the bolt or maybe my piston/cup gas system is leaking gas due to corrosion. 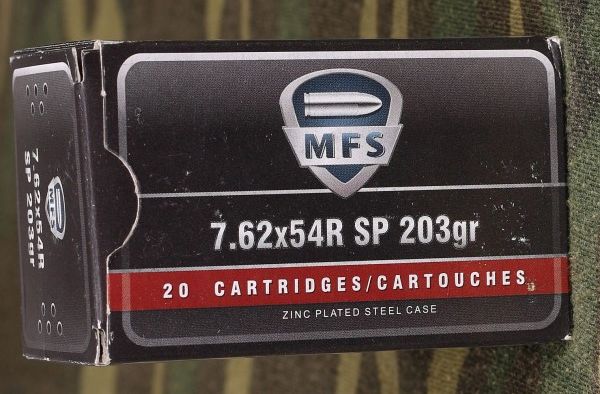 Hunting with the SVT

This is a bit early, because I haven’t had a chance to get my SVT 40 out hunting just yet (I’ll update once I do), but here are the positives and negatives I foresee: 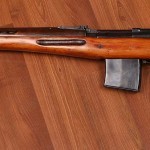 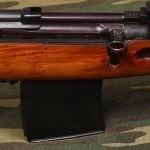 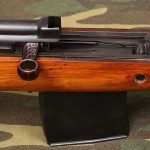 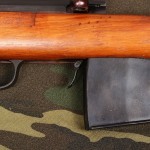 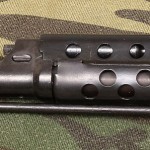 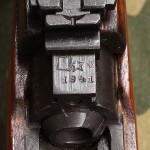 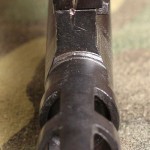 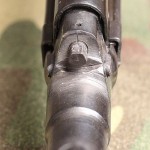 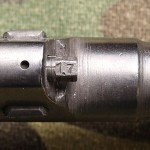 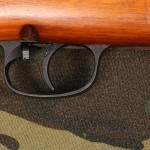 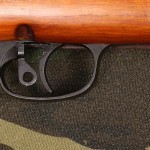 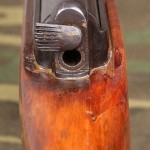 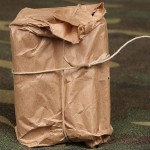 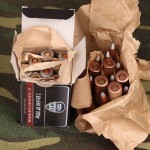 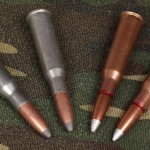 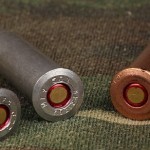 Adriel has been hunting all his life and tries to apply a practical point of views to his reviews. Find the Hunting Gear guy on Facebook or YouTube
View all posts by Adriel →
Trophy of the Month 2 – July
Remington 700 SPS Tactical Review