It’s a bit funny reviewing something that’s 60-70 years old, but due to production numbers, the cost of an SKS is very low in countries where it’s still being imported like Canada. That cost ($229 from Cabelas Canada), combined with inexpensive ammo, makes the SKS a fantastically fun, cheap plinking rifle, and a lot of people have requested I do a proper breakdown of an SKS.

Stepping away from the rifle itself, let’s take a look at the cartridge: 7.62X39. Typically, we’re talking about a 123 grain, 30 caliber bullet at around 2,400 fps. Similar in power to a 30-30. Compared with other rifle cartridges of the time, it was pretty revolutionary. Its reduced recoil and smaller size meant fast follow up shots and more capacity. In a hunting application, the smaller size and minor recoil compared to a full power rifle round aren’t necessarily as important, depending what you’re hunting. Soft point rounds are readily available and should be used instead of surplus full metal jacket rounds. Energy is pretty low: 2000 ft-lbs at the muzzle, and it drops below 1000 ft-lbs at 150 yards; again, very similar to the 30-30. So when we’re looking at applications for this round, they should be limited to 150-ish yards. Nothing really wrong with that; so long as your shots are going to be close in, 7.62x39mm will do the job. Crates of inexpensive surplus ammo are readily available for great amounts of practice and fun, and soft point ammo is usually reasonably priced as well, albeit not as readily available as more traditional hunting cartridges.

Mounting Optics on the SKS

In short: try not to. The iron sights are solid, and fit the “rough and tumble, short range rifle” application really well. Receiver cover mounted scopes are either flimsy or make the rifle more tedious to take down for cleaning because they use set screws. The accuracy and range of the SKS don’t really require magnified optics either. Have I failed to dissuade you? No? OK, here are some options that might work:

If you’re really adamant about using a magnified optic on the SKS, go all out and get a drill and tap mount. They’re solid, you can still take down the receiver cover normally, and they’re not too expensive. There’s also the full length rail that goes right from the rear receiver pin to the rear sight block, but I don’t have enough experience with them, and the extra cost gets this rifle very close to much more capable bolt action hunting rifles.

The SKS as a Hunting Platform

As a serious hunting rifle, there are a few changes I’d recommend for a typical SKS:

Modifications I Wouldn’t Recommend for a Hunting SKS

Because of how ubiquitous the SKS is, there are lots of mods out there, some of which don’t make a lot of sense for a hunting rifle.

Overall, the SKS isn’t a great deer hunting rifle. Pick up a Savage Axis instead. 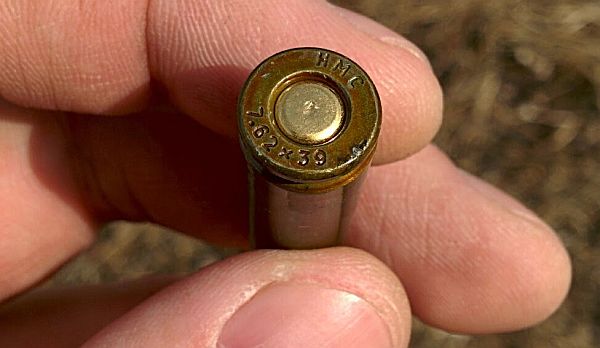 All Over The Board. These were made during WW-II, in developing countries, and under varying cost requirements.

For the Norinco Type 56 SKS’s, I’ve found they: have pretty soft stocks, have chrome barrels (nice!), and condition wasn’t that bad. My Norinco was a ton of fun, but the barrel was drilled off-axis, giving a horizontal spread when the barrel heated up. Accuracy was also pretty awful: 4-6 MOA if I was lucky.

For my Soviet SKS with laminate stock: the rifle I bought for $219 was unused, parts were very tight, and the laminate stock was kinda cool. Better than a plain old boring stock. That all said, no matter which SKS you get, there will be visible milling marks and rough finished surfaces visible. Cabela’s Canada has SKS’s for around $220-$250. 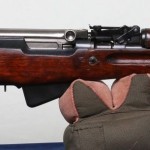 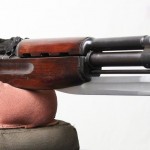 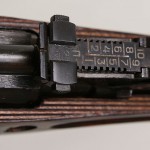 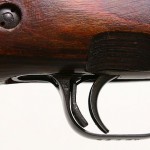 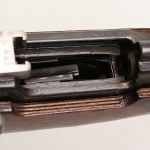 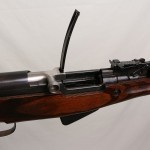 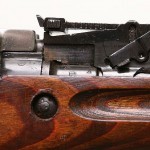 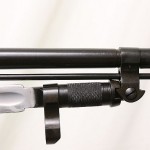 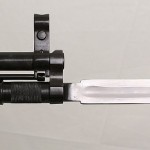 SKS with bayonet out 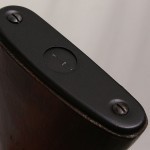 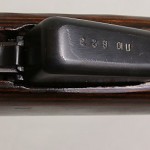 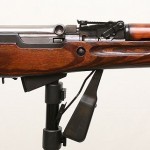 Side view of SKS 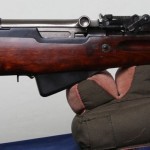 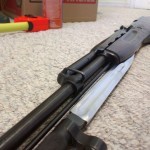 Why Every Canadian Hunter Needs an AR15
JR Carbine Review