The Savage Axis is a relatively new entrant into the bargain rifle category. Previously called the Savage Edge, the Axis is a modernization of the Savage 110 bolt action rifle in order to reduce costs while maintaining the generally excellent accuracy that Savage rifles are known for. It’s also a departure from the previous strategy of using the Stevens name as a “fighting brand” that sells the most discounted goods and is slightly disassociated with the main brand. The Savage Axis XP makes for a great beginner or backup hunting rifle, but is quickly seeing competition catching up. At around $400 in Canada, and $330 in the US, they’re a very inexpensive rifle. **Update: Check out my review on the Axis II**

Whew, isn’t that a mouthful? Put simply, these rifles are designed for beginner hunters or those who need an inexpensive backup rifle. Modern machining methods combined with designs that are made to those capabilities have resulted in a whole slew of accurate, dependable, cheap rifles. Compared with a lever action rifle, which would cost more and certainly be less accurate, or a complex semi-auto, or a very limited single shot, the inexpensive bolt action rifles seem like the obvious choice. And while the Savage Axis had nearly no competition in this category when launched, it now has a few. It competes slightly with the similarly priced Stevens 200 and Savage 11/111 Hunter XP, and more directly with the Remington 770 and new Remington 783. I personally see the 770 as a bit of an experiment, and the 783 as the only real competition to the Axis, so I’ve added comments throughout this review on how the Remington 783 compares with the Savage Axis. If you’re interested in seeing what accessories are available, checkout my post on Savage Axis accessories. 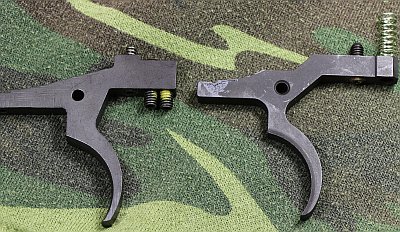 I don’t hate the Savage Axis trigger, but I certainly don’t love it. Out of the 4 models I’ve fired, all have had a bit more trigger creep than I’d care to have, and all were a touch heavy. You could cut the trigger spring to get rid of a bit of the weight, but you’d still have that creep built in. I’d really love if Savage used their Accutrigger in this rifle, but then I guess there’d be no reason to buy one of their more expensive rifles. In any case, I decided to mount a Rifle Basix SAV-1 trigger in my Stainless Axis. With tune-able sear engagement, I was able to eliminate the ugly creep in the standard trigger and get a great feeling trigger for about $80. If you’re mechanically handy, you could do your own trigger job for a lot less. Most of Savage’s competitors are on-par here except the Remington 783. It’s using what looks like Marlin’s Pro-fire trigger system, itself heavily inspired by Savage’s Accutrigger. Remington calls it their “Crossfire” trigger system. While I haven’t laid my hands on a Remington 783, the trigger will undoubtedly be better than the one on an Axis.

The Savage Axis XP magazine is a combination of a metal body and feed lips and a plastic bottom with built in magazine catch. Savage’s center feed magazines are fine, but I wasn’t a huge fan of the plastic magazine catch at the front. Again, this is one of the costs of making a sub $300 rifle and if you dislike plastic catches, you’ll have to move up to a more expensive model. From images of the Remington 783, it looks to do the same thing. Loading and unloading the center feed Savage magazines isn’t quite as fast as their older open double stack design, but it isn’t too far off either. The feed lips on the center feed mags also let you “snap in” rounds from the top very easily, so loading isn’t all that bad. Throwing the mag into the magwell isn’t a slam dunk, and you can hear a click, but not have it in all the way. It also has plastic catches on the rear of the mag that hold the metal body. Not a very good idea, mine broke and I’ve seen lots of threads online where others have too. The mag on the Remington 783 is better, and the 783’s retention mechanism is better too.

I experienced no issues with general use, but had a few things I ran into that I didn’t really like. The grip felt a bit long, and I found that I had to re-position my hand in order to reach the tang safety. The safety itself is fine, a big no-nonsense unit with 2 settings, but the fact I had to re-position to access it with my thumb was a bit of a pain. The bolt is similar to other Savage bolt actions; they’re incredibly easy to use and never really jam, and are smoother than the bolts on the Ruger American or Remington 783. I really like the 1 sided ejection port design of the Axis action, because it just makes sense to me and seems stiffer/better than the open top actions. It should also do a better job of keeping dirt/debris/crap out of the more sensitive parts of the action. The stock. . .I wish they hadn’t changed. The molding on the grip and forearm look tacky and the stock really makes this rifle look worse than it should. Thankfully, Boyd’s now makes aftermarket stocks for the Savage Axis.

The buttpad material on the Stevens 200 is somewhere between car tire and hockey puck, so I was pleasantly surprised by the squishy ventilated buttpad on the Axis XP. The design of the slots in the buttpad makes for a rigid middle spine and squishy outsides. Not the best buttpad, but not terrible either. Remington did bring their ‘A’ game on this part though, equipping their 783 with their SuperCell buttpad.

Let’s see, they’re selling a complete bolt action rifle with bases, rings, and a scope for mid-$200. How good do you think the scope is? If you guessed “awful”, you win! If you’re on a budget, you could lock-tite the bases and rings and just shoot the scope it comes with, but I’d really strongly recommend upgrading the rings and scope. The one that came with my rifle looks like shit when zoomed in at anything beyond 7X. It makes for a dynamite little .22 scope though. Keep in mind that the action length is long, so if your scope isn’t really long (ie: Redfield revolution) you may also need to replace the bases with something that gives you more mounting options.

What can I say, it’s a Savage. Even with a recoil lug that sits in the rifle instead of the action, these rifles produce fantastic groups. All 4 rifles I’ve laid my hands on will do 0.75-1.25″ groups at 100 yards all day long. There are plenty of rifles in the $1000 range that can’t print groups like this, and the Savage will do it out of the box, with factory ammo. There is nothing left to say here, Savage rifles are the most accurate for the money. For an in-depth review of accuracy with factory ammo in the Axis, check out the great 130 grain 270 winchester shootout.

The Savage Axis II is just like the Savage Axis I, except it comes with an Accutrigger from the factory. IMO, it’s worth the extra money because the trigger is a big improvement. Cabela’s US has Axis II’s for around $400, whereas they’re in the mid $400’s in Canada. Check out my review on the Axis II.

The Axis gives up a few points to the Remington 783, especially on the trigger and mag. A decent trigger makes a big difference in the field, and I think Savage has to play catch up here. The Axis II is definitely what the Axis I needed, and I’m glad Savage upped their game. While Savage had no reason to do so in the past, they’re now being forced to compete with Remington. Otherwise, this is a fantastic rifle for a beginner or low use user. Someone who hunts a lot might appreciate the metal magazine of a higher model Savage, or the fantastic composite one in a Browning X-bolt, but as a beginner or back-up rifle, the plastic fantastic magazine is fine. This rifle gives up very little else in terms of being used as a hunting tool. The deer certainly won’t be able to tell the difference between being hit by a Savage Axis or a $1000 “premium” factory rifle and that’s all that should matter, right? 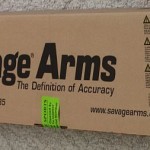 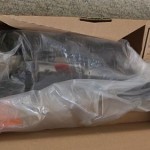 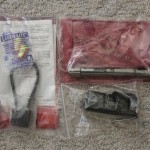 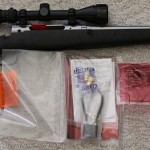 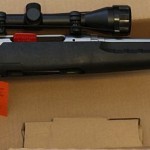 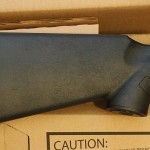 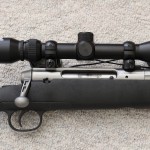 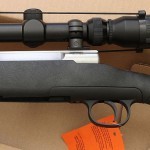 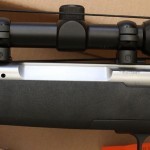 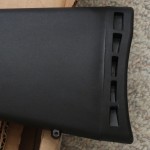 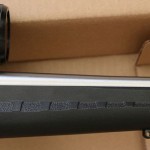 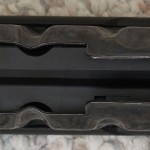 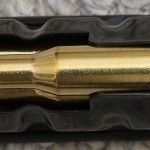 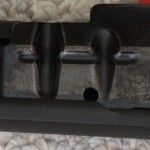 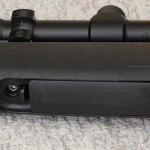 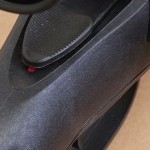 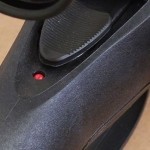 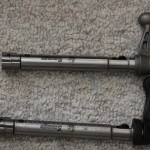 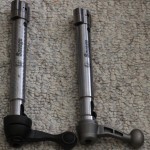 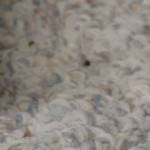