I bought my first Savage Axis about a decade ago. Since then, they came out with the Savage Axis II, a version of the Axis that comes with the much better Accutrigger and a better scope on their package rifles. The Axis continues to be a combination of design-for-manufacturing speed as well as best use of materials for price. In doing so, it really follows in the footsteps of the Savage Model 110: also designed as an inexpensive but accurate bolt action rifle that remains the hallmark of Savage. In the US, the Axis II goes for around $300-$450, depending on the model.

In my original review, one of the downsides to the platform was that aftermarket accessories weren’t readily available. Accessories for the Savage Axis still aren’t at the level of the Remington 700, but they’re getting better. 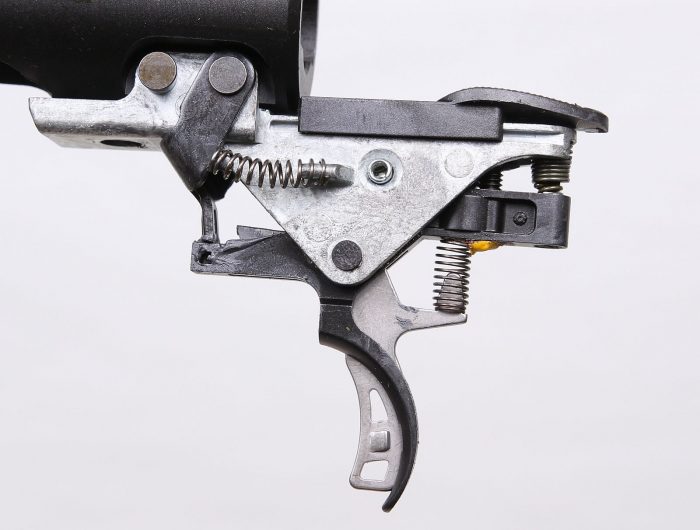 Is the Accutrigger worth it?

With the Savage Axis II coming in about $50-$100 more than the Axis I, is it worth the upgrade? Well, the cost to add in a Rifle Basix SAV-1 aftermarket trigger is about $100, so the cost is about right. The Accutrigger on the Axis II is easily adjustable, crisp, and mine was about 2 lbs lighter from the factory compared with an Axis I trigger. Of course, you could always perform a trigger job on your Axis I, but that’ll void the warranty.

Is the Scope worth it?

In my opinion, the Kaspa scope included in the Axis II is at the bottom end of acceptable for a hunting rifle scope. It’s considerably better than the model-less scopes packaged with rifles like the Remington 770, but it doesn’t measure up to scopes in the $200-$300 range either. If it’s going to be a back-up or loaner rifle, it’d be fine but if you’re looking at using it as your main hunting rifle, I’d strongly recommend upgrading the scope. Older models may include a Bushnell scope.

The barrel nut, floating bolt head, and Accutrigger combination used on Savage rifles is such an excellent compromise of cost and accuracy that many other rifle manufacturers are starting to come around to it. You now see that combination used by Remington with their 783, Mossberg with the Patriot, and others.

Downsides to the Savage Axis

Although it’s remained unchanged for a few years, the Savage Axis II is still really competitive in the bargain hunting rifle segment. The price is low, the gun is accurate and I still think that it combines the right amount of cost cutting measures with places they didn’t cut corners. So after all these years, with dozens of newly designed guns in between, I still really love the Axis platform for a low-cost hunting rifle. 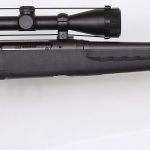 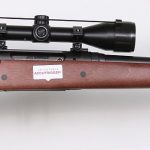 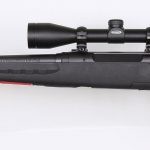 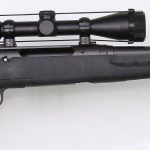 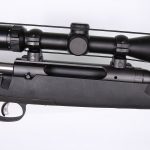 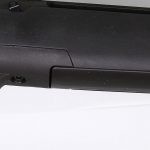 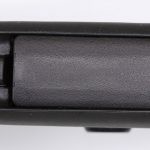 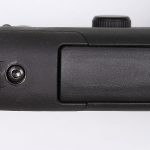 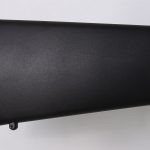 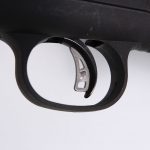 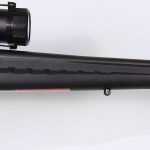 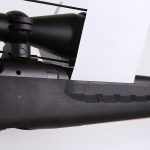 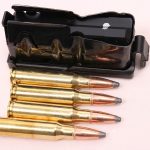 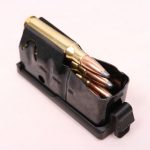 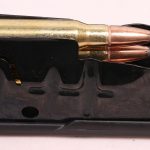 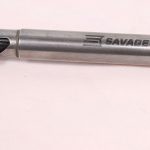 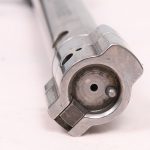 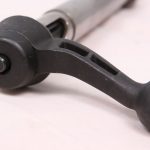 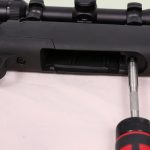 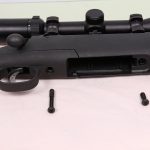 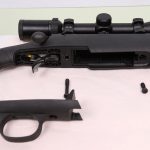 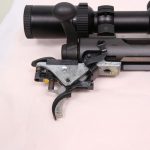 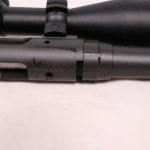 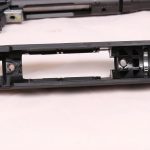 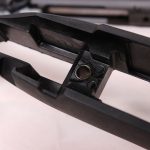 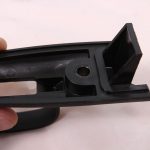 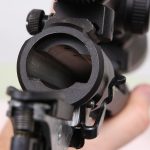 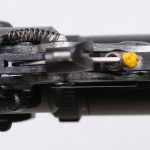 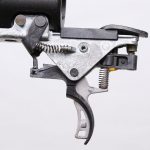 Adriel has been hunting all his life and tries to apply a practical point of views to his reviews. Find the Hunting Gear guy on Facebook or YouTube
View all posts by Adriel →
Kel-Tec SUB-2000 Gen 2 Review
Savage 93F