I recently came across a classic, older Ruger Mini-14 that I had to get considering the price. These used to be a bargain compared to AR-15’s but after the last scare, it seems that AR-15 manufacturers have really stepped up their game and now there are a ton of great ones for great prices. Ruger re-tooled their Mini-14 line in 2005, so please don’t use this review if you’re considering a new one: they’re different beasts. The new ones are easy to put a scope on, they come with heavier profile barrels, and have many other updates which I won’t talk about at all in this review.

In the AR-15 vs Mini-14 camp, I was firmly in the “Mini-14’s are antiquated junk” camp. From pictures and use it looks outdated, heavy, and there are lots of stories of inaccurate Mini-14’s out there. When you pick one up, there’s a big “whoa” factor. It’s light! It’s easy to shoulder, fast to get on target, and the action is very smooth. It’s soooo handy! Because of the noodle-thin barrel, there’s no weight out front, and the whole rifle feels like you could leave it banging around the back of a pickup truck without any issues. This rifle is a 1977 Ruger Mini-14 “180 series” that’s in excellent shape considering its age.

I Was Told This Was a Miniature M14

For some reason, I had it in my head that this rifle was supposed to be a miniaturized M14. It’s not really. It’s a pretty sweet adaptation that mixes a Garand operating system with some M14 features, and some brand new features from Ruger. It’s as much of a small M14 as a Galil is an AK47: not much.

The magazine is superb. It’s not a drop free design like STANAG mags for the AR-15 system but that’s not a bad thing. On the Ruger system, mags are very solidly rocked and locked in place, and there’s no side to side wiggle and rattle like there is on most AR-15 mags. It’s a better system for a hunting rifle where mag rattle noise is a bigger consideration than speedy mag reloads. This rifle uses a 5 round mag, but there are 20 round mags available as well. With an older rifle, I’d stick with the 5’s, because the thin barrel heats up very quickly. Newer versions use a thicker barrel that can soak up more heat from extended shooting.

This older version doesn’t have a straight forward way of mounting a scope, but I don’t know that I’d want to. The huge, open rear aperture gives lots of room to track an animal right within the sights and is precise enough for shots within 100-200 yards. I’m not a big fan of the safety, as it’s in-line with the trigger and could cause an AD if the user isn’t paying attention and its the trigger instead of engaging the safety.

Even though this older version uses a metal buttplate, you don’t feel it. The semi-automatic system takes up a bit of the recoil, and .223 doesn’t have that much recoil in the first place. The op rod also isn’t covered in the old version, and can get hung up on your fingers. 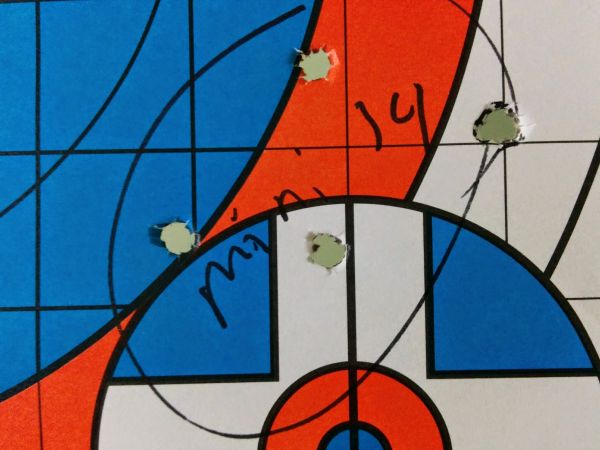 I thought this was supposed to be the weak point?

Here’s where this rifle blew my mind. I was fully expecting terrible accuracy. The aperture is absolutely massive, and everything I’ve read on the internet said that these older versions can’t hit the side of a barn. I was wrong. The very first 4 round group I shot was well within 2 MOA: which is perfectly fine for a quick-handling semi-auto .223 like this. Now, I can’t say that would hold true for other older Mini-14’s because there are simply too many other people who have got poor accuracy from them, but I will say that some of these older ones are fine. Once I got a few mags in, the barrel did start to heat up and rounds started to wander around quite a bit, but after giving it some time to cool, I’d be off to the races again.

So. . .color me completely surprised on this one. I think I have to move from “Mini-14’s suck” to “Mini-14’s, not all that bad, and a better choice for some people”. 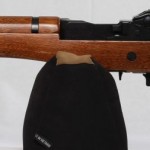 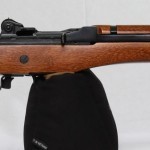 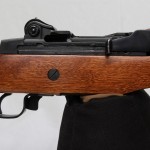 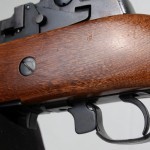 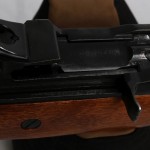 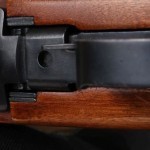 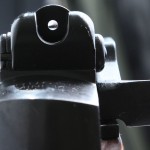 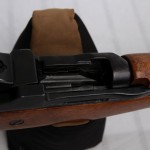 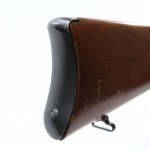 Adriel has been hunting all his life and tries to apply a practical point of views to his reviews. Find the Hunting Gear guy on Facebook or YouTube
View all posts by Adriel →
Hornady Producing 17 WSM
Remington 770 Review