The ArmaLite AR-18 was initially designed as a lower priced competitor to the AR-15. It uses stamped metal construction instead of milling, similar to rifles like the AK47. The AR180B is a modernized, semi-automatic version of the AR18 that uses a polymer lower and more AR parts. If you’re really interested in the history, check out the Wikipedia page on the AR-18.

Here in Canada, the AR-180B (technically the AR-180B2 which uses an integral muzzle brake instead of thread-on brake) is somewhat significant because it is non restricted. While the restricted AR-15 can only travel from your safe to the range, the 180B can go hunting coyotes or for a trip to the gravel pit to shoot rocks, tannerite, bouncing ground targets, or other fun targets that you may not be able to use at your range. If you’re in Canada, check out my review on the new WK180C

Note: this particular rifle has been painted and has had a few modifications.

If you’ve used an AR-15 or any non-bullpup 223 Modern Sporting Rifle, you can probably figure this rifle out quick. The safety, magazine release, magazines, and trigger are either directly from the AR-15 or very similar. Instead of a non-reciprocating charging handle, it uses a fixed, reciprocating handle attached to the bolt. There is no bolt release, instead you need to pull back and release the bolt handle. It’s a more basic system than the AR-15, but simple isn’t necessarily bad.

The trigger is a single stage unit and mine pulled at a gritty 8.5 lbs. Not the greatest trigger in the world but if you really disliked it, you could replace it.

The firing pin is retained by a spring! That means you don’t have to be picky on primers and only choose the hard military ones for reloading, because the spring will keep that firing pin from denting primers significantly when the bolt slams forward on a fresh round. 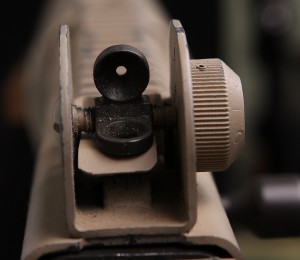 The iron sights are basic but decent quality. The holes are drilled in the middle and nothing looks crooked or crude like you’d commonly see on a Norinco M14. Elevation is adjusted via the front sight post, while windage is adjusted by a large knob on the right hand side of the rear sight. The rear sight offers a small peep and large size peep. Shooters more familiar with traditional, low mount sights will appreciate how much lower they are on the AR-180B vs an AR-15.

With more moving parts, the AR-180B can be a bit less accurate than the AR-15. The heavy stock trigger doesn’t help, but many AR180B owners still report being able to shoot groups of 1-2.5″ at 100 yards. That’s still better than many other modern sporting rifle designs. 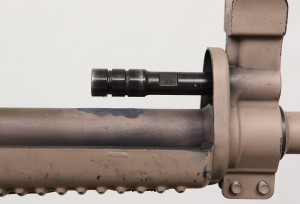 The AR180B uses a short-stroke gas system that is extremely similar to that of the WWII SVT-40. The fixed piston stays attached, while the vented gas cup/cylinder travels over it during cycling. Nothing wrong with this system: it’s reliable, keeps powder fowling way up front on the rifle (instead of dumping it into the bolt/action like the AR-15), and is very easy to clean. Because the bolt/BCG are no longer pulling double duty as gas piston, they can be nice and compact. Instead of needing a buffer+spring that go into the stock, the AR180B uses a double recoil spring system on dual guide rods.

Shooting the AR180B at the range is very similar to firing an AR-15, with a few minor differences.

Other than that, it’s basically the same as an AR: very fun to shoot!

The AR180B is thoughtfully designed and features an easy disassembly.

Long story short: it’s not a perfect firearm, but there are inexpensive modifications that help eliminate some of the weak points.

If you’re in the US, this is a bit of a silly firearm to own. CNC machining is a lot cheaper these days, so the cost for a new AR-15 is much lower and they’re a more ubiquitous platform. If you’re in Canada, it’s a different story because only some firearms are granted “Non Restricted” status. For non restricted, semi automatic 223 rifles, it’s slim pickings and many of the options are priced very high. To get a platform very similar to an AR, with trigger parts that can be replaced with aftermarket, and a great gas system like the one on the AR-180B, there are few options available at under $2000.

For a Canadian who loves going to the range, but also wants to be able to plink at a gravel pit or shoot coyotes at close range, the AR-180B is one of the best options available for the dollar. 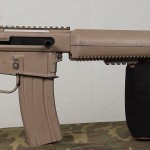 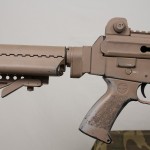 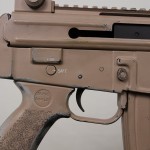 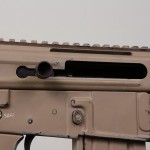 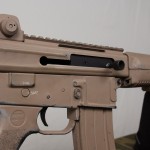 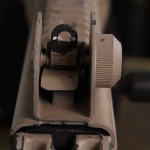 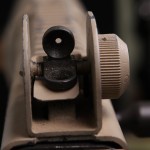 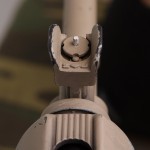 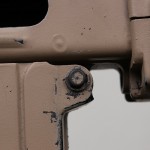 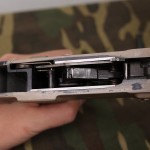 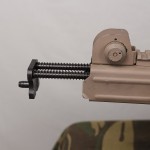 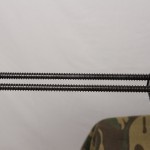 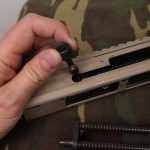 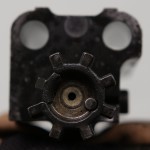 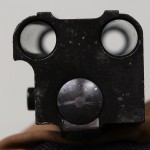 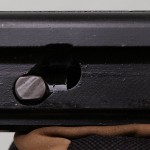 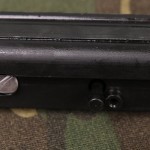 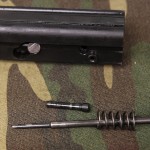 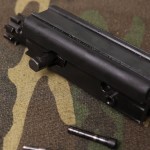 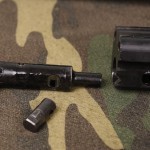 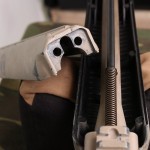 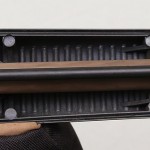 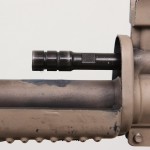 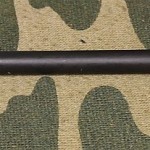 Adriel has been hunting all his life and tries to apply a practical point of views to his reviews. Find the Hunting Gear guy on Facebook or YouTube
View all posts by Adriel →
Zastava M70 Review
Canada Day Sales on Firearms and Hunting Gear