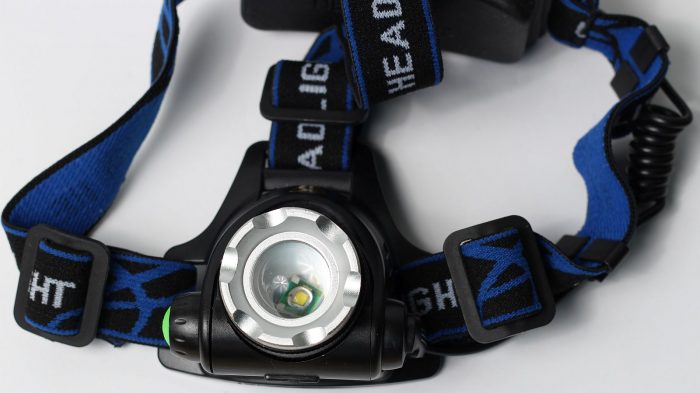 8000 Lumens out of an LED that maxes out at 1000? While it’s important to dream, these kinds of listings are why straight-from-China products have such a bad reputation. This headlamp is essentially the same as the (also unrealistically marketed) 5000 Lumen headlamp, except it uses a zoomable housing. I found all the zoomable housings similar: they gave a very even circle flood at fully zoomed out, and gave an image that looked exactly like the square LED at fully zoomed in.

This headlamp also won the dubious award of having the most blue light. Of all headlamps tested, this one was an awful blue color that was very difficult to use to see colors. When zoomed out, the light cast an even flood about 20 degrees across. When zoomed in, it gave a slightly off kilter square shape that was very tight.

Boy, it’d be nice if this thing had an on/off switch 😉 But that’s the price when buying cheap Chinese headlamps. QC is not really done. Anyhoo, run away from this headlamp. 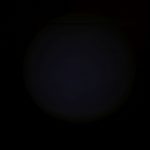 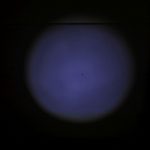 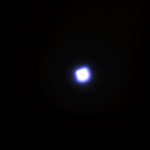 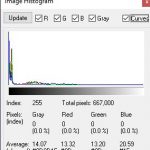 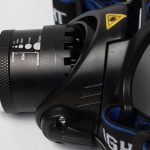 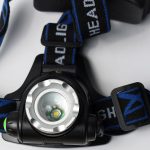 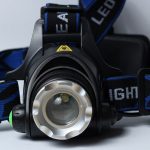 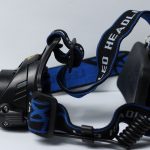 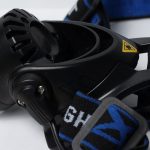 Adriel has been hunting all his life and tries to apply a practical point of views to his reviews. Find the Hunting Gear guy on Facebook or YouTube
View all posts by Adriel →
1200LM Super Bright Headlight R3 Review
16 eBay LED Headlamps Reviewed