By Adriel on January 6, 2018 in Equipment Reviews

So Kel-Tec SUB-2000 is a really interesting gun, super compact, and it’s lots of fun shooting a PCC in 9mm. BUT, the trigger was kinda poo and overall it seems cheap. I asked M*Carbo if they’d be able to send me some trigger stuff and they sent me the whole bunch of Sub-2000 parts to review. In their care package, they sent:

I’ll review these in order of how much impact I felt they made to the gun.

The SUB-2000 comes with pretty heavy springs from the factory and they contribute to a heavy, mushy trigger pull. The spring kit dropped the trigger pull from 8.5lbs to 5.25lbs, a very noticeable improvement. It’s kind of a pain in the butt to get inside a SUB-2000, so if you’re going to upgrade the trigger springs, you might as well do other mods you want to while you’ve got the guts open. 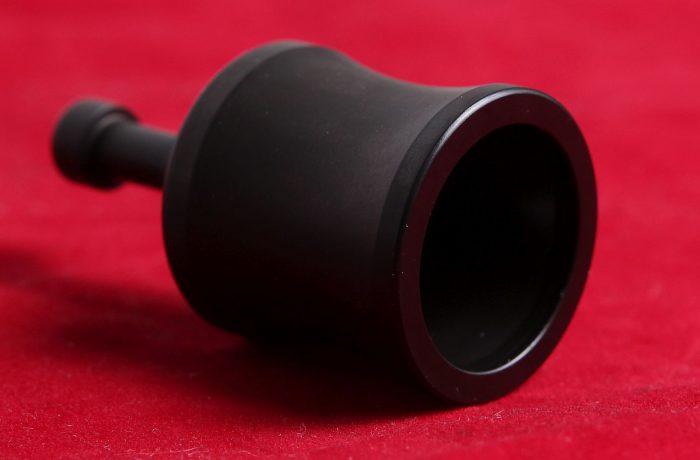 This one surprised me because I didn’t think there was anything bad with the existing charging handle, but I was wrong. The new one is fatter and makes the heavy recoil spring feel easier to move around. I think it’s because it’s 3X wider in the middle, so I can get a better grip on it. The factory charging handle’s diameter in the middle is just slightly larger than a #2 pencil, and it’s not super ergonomic to grab. The new handle makes it a lot easier to lock the bolt to the rear.

I’ve upgraded polymer triggers on pistols before, and aluminum just feels more solid than most polymer triggers. This aluminum trigger feels great, and it doesn’t flex at all. The lack of flexing and lower weight really contributed to a less mushy feeling trigger.

Nothing wrong with the factory part here, but this one is more solid, doesn’t bend at all when you pull it down to release, and will put up with more abuse than the plastic one. 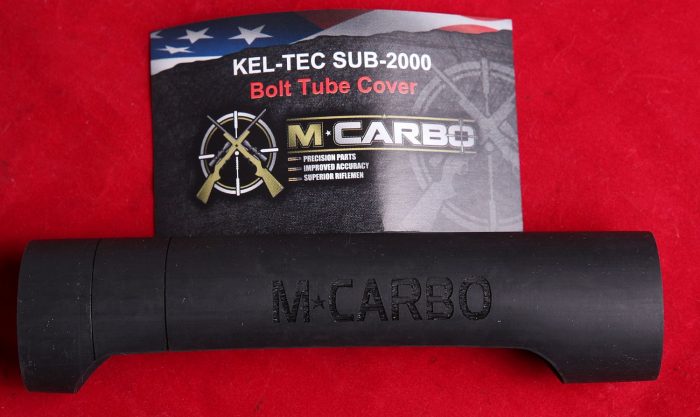 With its straight recoil design, the SUB-2000 isn’t jumping up into your face, but the metal bolt tube isn’t super nice to put your face on in -30 weather, and when I pressed my face right up to it, I’d catch my beard hair in between the buttstock and tube. The M*Carbo rubber bolt tube cover covers the gap that would pinch my beard hair, score! Note: this cover must be cut to length depending how far out you want the buttstock. I’m tall, so extended all the way was fine for me, but if you prefer the butt in a little bit more, you’ll have to cut the cover at one of the premarked lines. 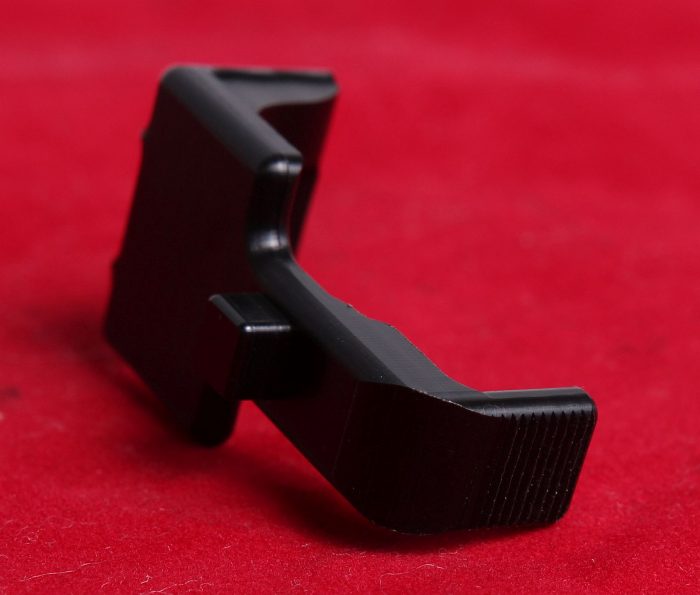 I had absolutely no issue with the factory mag release, but those with shorter thumbs will appreciate the extended mag release. It is slightly easier to depress since it’s a larger surface and it feels less cheap than the factory one.

Factory Kel Tecs use metal screws screwed into aluminum pins. I’ve seen some Kel-Tecs with loose screws that won’t tighten because they’ve been over-torqued on the aluminum and they’re stripped. The upgrade kit uses steel pins and screws and is more about peace of mind and long term durability with disassembly.

Gen 2 of the Sub-2000 is a lot better than Gen 1 and they upgraded a lot of smart parts, but these M*Carbo parts really round out the Gen2 to a very decent PCC.  The trigger is MUCH better, the charging handle is easier to grab, and the stock doesn’t steal beard hair. For a bit more, it really makes the gun a better shooter and in my mind, is a vastly improved gun afterwards. 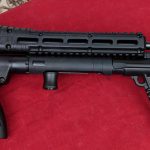 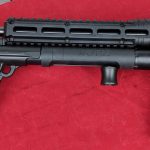 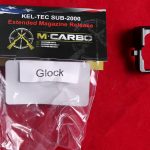 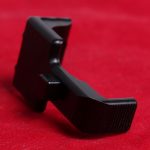 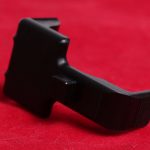 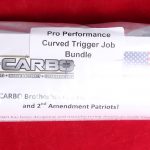 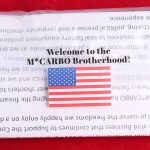 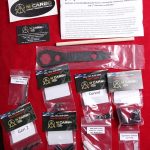 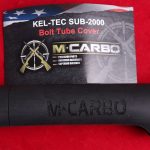 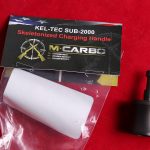 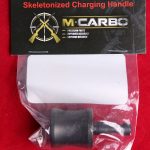 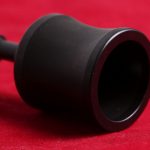 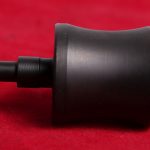 Adriel has been hunting all his life and tries to apply a practical point of views to his reviews. Find the Hunting Gear guy on Facebook or YouTube
View all posts by Adriel →
Recap on 2017
Type 81 Review