The Ruger 10/22 Takedown is Ruger’s backpack friendly version of their popular 10/22 platform. With the barrel and forend removed from the action the rifle, it easily fits in a compact backpack. The Ruger 10/22 takedown is the most popular takedown 22 on the market. The regular takedown 10/22 goes for $350 in the US, while the upgraded takedown lite goes for $900 in Canada,

To remove the barrel and forend from the 10/22 takedown simply depress the takedown buttom in front of the magzine well and twist the forend clockwise. To reassemble insert the barrel shank into the receiver and twist until you hear click. 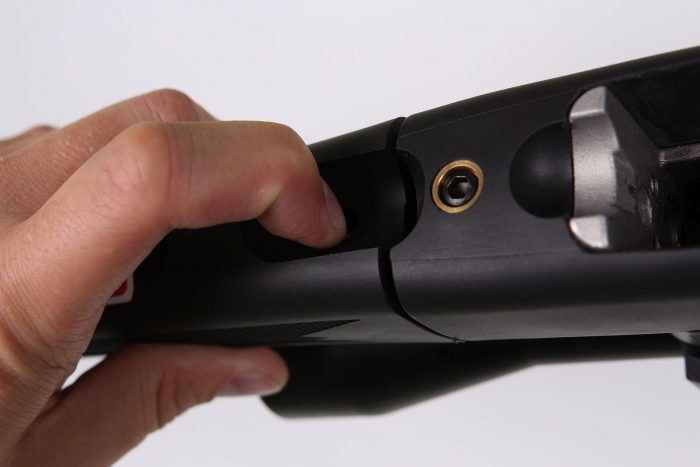 The Ruger Takedown 10/22 comes with a fixed post front iron sight as well as a flip up rear sight. It also comes with a weaver rail that you can use to maount scopes and red dots. In keeping with the compactness of the rifle, you may want to choose a compact scope or red dot rather than a big honking scope.

Ruger 10/22’s are usually accurate enough for a 22LR platform. Yes, you can get more accurate Volquartsen or Tactical Innovations models, or you could get an accurate bolt action 22LR, but the Ruger 10/22 offers plenty of acceptable accuracy right out of the box. Fro plinking from the standing position, the rifle is capable of a lot more accuracy than most shooters can muster. With most ammo that I tried, this 10/22 would average around 1” at 50 yards.

Reliability on the 10/22 platform is superb, and this takedown model is no exception. While many other semi auto 22’s use fragile mechanisms or have actions that naturally gum up after shooting dirty ammo, the 10/22 seems to keep on trucking.

There are a few competitors to the Ruger 10/22 takedown. THe Marlin 70PSS (Papoose) is even lighter and uses a barrel nut instead of the faster twist and lock mechanism on the Ruger. The Henery AR7 manages to fit all the components inside the ratherlarge buttstock, but also floats. In my opinion, the Henry is built more for survival as the focus on shooting experience isn’t very good. If you want a classy semi-auto takedown 22, the Browning SA-22 is a pretty interesting looking 22. IF you’re not set on a semi, the Marlin 39A lever action 22 will takedown, but it’s a bit more pricey than the other rifles we’re comparing here.There’s also the non repeating takedowns like the Chiapa Little Badger, or Savage combination guns like the model 42. REalistically, the Papoose is the closest in use case to the Ruger 10/22.

Ther Ruger 10/22’s are a bit more expensive than other semi auto 22’s but they can charge more. OFten, they’re more reliable, accurate, and/or consistently manufactured than other semi auto 22’s so Ruger can charge what they want and let the other manufacturers fight on price. Aftermakret support for the 10/22 is completely unrivaled in the land of 22s, so if you want to upgrade or replace parts, you’ll be really spoiled for choice. So if you’re looking for a takedown 22, definitely check out the Ruger 10/22. 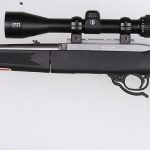 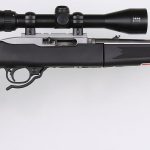 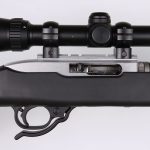 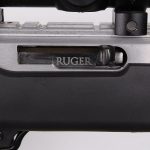 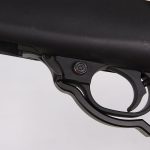 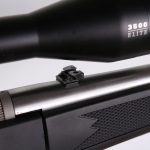 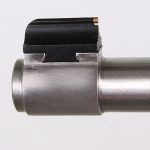 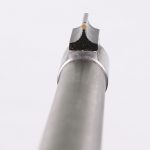 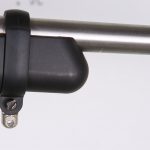 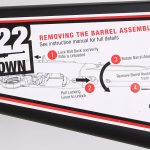 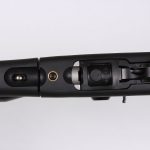 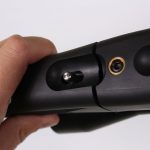 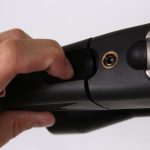 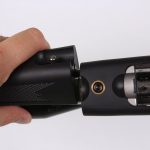 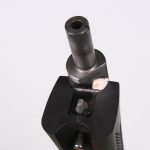 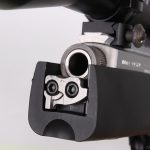 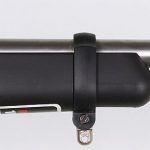 Adriel has been hunting all his life and tries to apply a practical point of views to his reviews. Find the Hunting Gear guy on Facebook or YouTube
View all posts by Adriel →
Mossberg Patriot Review
Ruger American Rimfire 22LR Review