By Adriel on January 12, 2017 in Equipment Reviews

I started to hear about Primary Arms brand scopes taking the budget tactical scope market by storm about 5 years ago. Living in Canada, we didn’t really have much for availability in Primary Arms scopes up until recently when CTC Supplies out of Canada started carrying them. And when I decided to upgrade my 3 gun AR15 barrel, I decided to upgrade the scope from the inexpensive 1-4 Bushnell AR223 that hadn’t really done me any wrong, to this Primary Arms 1-6 ACSS.

Within 3 gun competitions, red dots are great for close in, but are harder to make hits out past 300 yards compared with a scope. Many of the scope manufacturers are helping out with this by using illuminated reticles that act similarly to a red dot at close range and 1X, but can be quickly cranked up to max magnification with ballistic reticles that aid in quick hold over shooting at long range so that you get the best of both worlds. 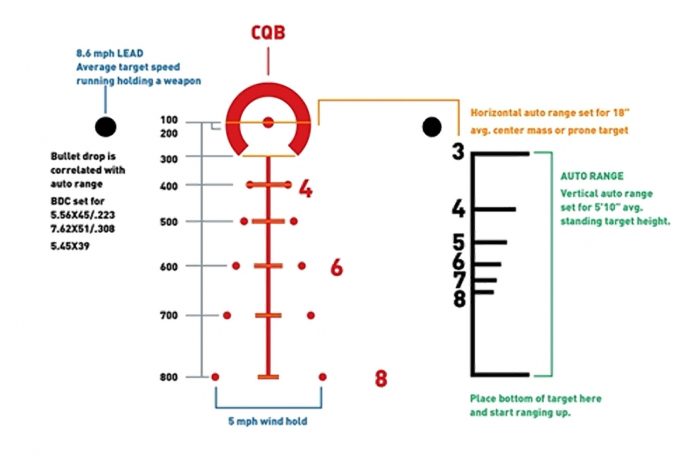 The ACSS reticle is a bit of a Swiss Army Knife. It takes things a step further by not only having hold overs for standard 223 drop at various ranges, but ads in windage and ranging reticles that help when ranging and shooting at man-sized targets. That’s a bit less useful for my application of shooting 3 gun where there are few man-sized targets, but it’ll be a highly desired feature for those who are shooting other action sports that use average man-sized targets, as well as tactical shooters. The reticle also offers some aim points for targets on the move, which will be useful if you’re at any shoots that have remote activated targets, or if you’re shooting coyotes. At 1X with the illumination cranked up, you can only really see the center half donut and it’s a very quick to acquire aiming point.

Optically, Primary Arms scopes are known for hitting above their price range and the 1-6 is no exception. A true test of the coatings would be over a multi-year test, so I’ll update this review if the coatings start to go south with use and abuse. Keep in mind that price dictates optical quality. This scope’s optical quality does not measure up to a Nightforce scope, but it doesn’t cost nearly as much either. Within the budget category, the optics are fine.

I didn’t do any box tests on this optic, because it’s not what this scope is intended for. The turrets are covered by caps, so it’s built to be set once and then you’re supposed to lean on the reticle for elevation and windage. That’s fine for running and gunning where exposed target turrets might get bumped or snag on clothing.

In the end, this is a budget priced scope with a really innovative reticle. For 3 gun shooters who aren’t ready to blow very much on a mid range or high end scope, there is a decent selection of AR-15 1-4 scopes at this price point to compete with. The Nikon M223, Bushnell AR223, Weaver Kaspa Z, Millet DMS, Burris MTAC, Vortex Crossfire II, etc. Compared with those scopes, I believe the Primary Arms 1-6 ACSS is excellent. It offers a bit more magnification as a 1-6, the reticle is outstanding, and I personally prefer the covered turrets to exposed ones for 3 gunning. Your opinion might vary, but I thought I’d throw my 2 cents out there anyways. I’ll update this article once I’ve got a bit more use and abuse on this scope. 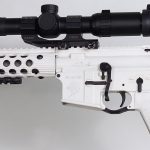 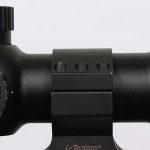 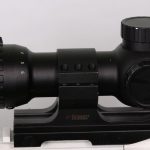 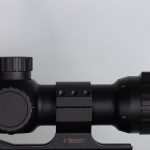 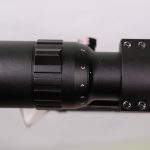 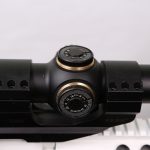 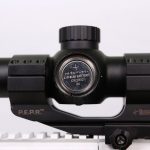 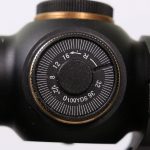 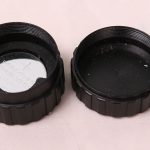 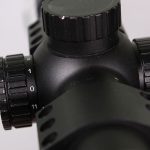 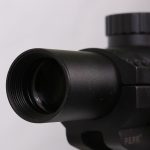 Adriel has been hunting all his life and tries to apply a practical point of views to his reviews. Find the Hunting Gear guy on Facebook or YouTube
View all posts by Adriel →
Sig Kilo 2000 Review
Selling some guns