The Savage 64 is a semi automatic 22LR. Previously known as the Cooey 64, Winchester-Cooey 64, and Lakefield 64B, the Savage 64 is an inexpensive rimfire rifle that has been around for decades. Savage is bringing out its new A22 design that will compete with the Model 64, so we may not see too many in the future. The Savage 64 is about $170 in Canada, and about the same in the US. 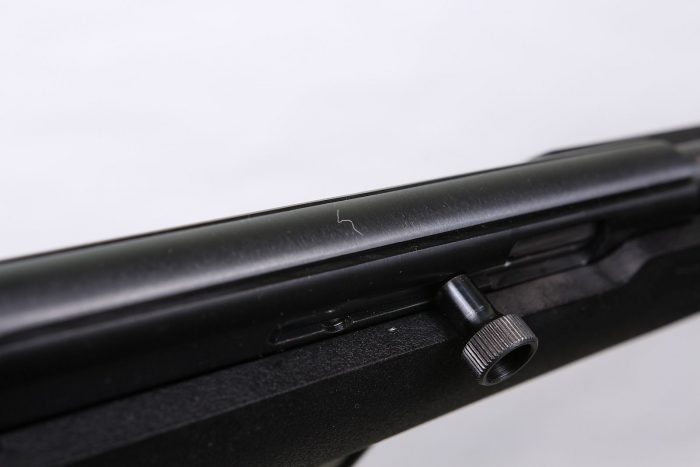 As the design is decades old, there are a few features missing, and a few old features that still stuck around

Right away, inserting the magazine in this rifle is weird. The front mag catch is a weird spot that requires you to use your index finger.

The safety is also in a bit of a weird spot right up on the right hand side of the receiver. It’s not terrible to access, but either you need to break your grip and use your thumb, or use your index finger to flick it off.

I trust that some of you have very accurate Savage 64’s. This one. . .not so much. I saw massive vertical stringing in targets shot at 50 yards that resulted in 3″+ groups. Even with a scope that cost multiple times more than the rifle on top, first shot accuracy was incredibly off from the group with some ammo. 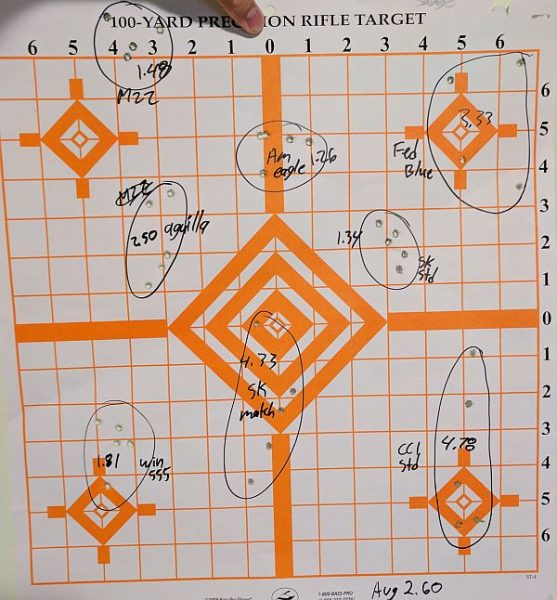 50 yard target that I’m really embarrassed to even show

Some people out there have reported issues stemming from bad magazines, while others need to keep their Savage 64’s well oiled. This one ran like a top: 100% reliable through about 500 rounds in a single range session using all sorts of different ammo.

It’s hard to recommend this rifle when it lacks the aftermarket support and accuracy that the comparatively priced Marlin 795 comes with. There’s also the ubiquitous Ruger 10/22 at a somewhat higher price point that comes with better finished parts and WAYYYY more aftermarket support. But, if you don’t intend on making changes to your rifle and you find a Savage 64 on for a fantastic sale, don’t hesitate. 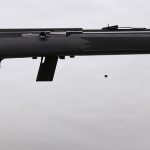 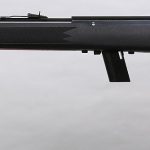 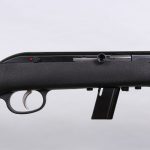 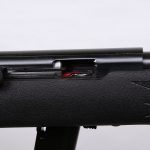 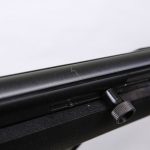 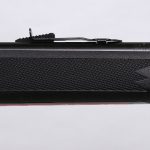 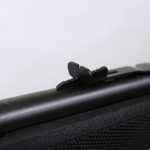 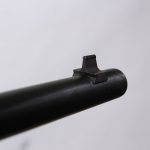 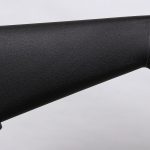 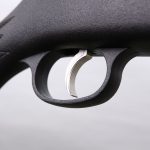 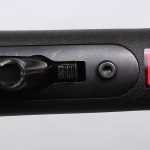 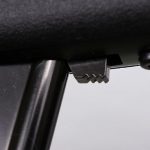 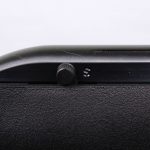 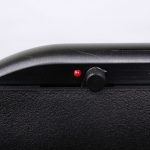 Adriel has been hunting all his life and tries to apply a practical point of views to his reviews. Find the Hunting Gear guy on Facebook or YouTube
View all posts by Adriel →
Fierce Firearms Edge
3-Gun in Canada