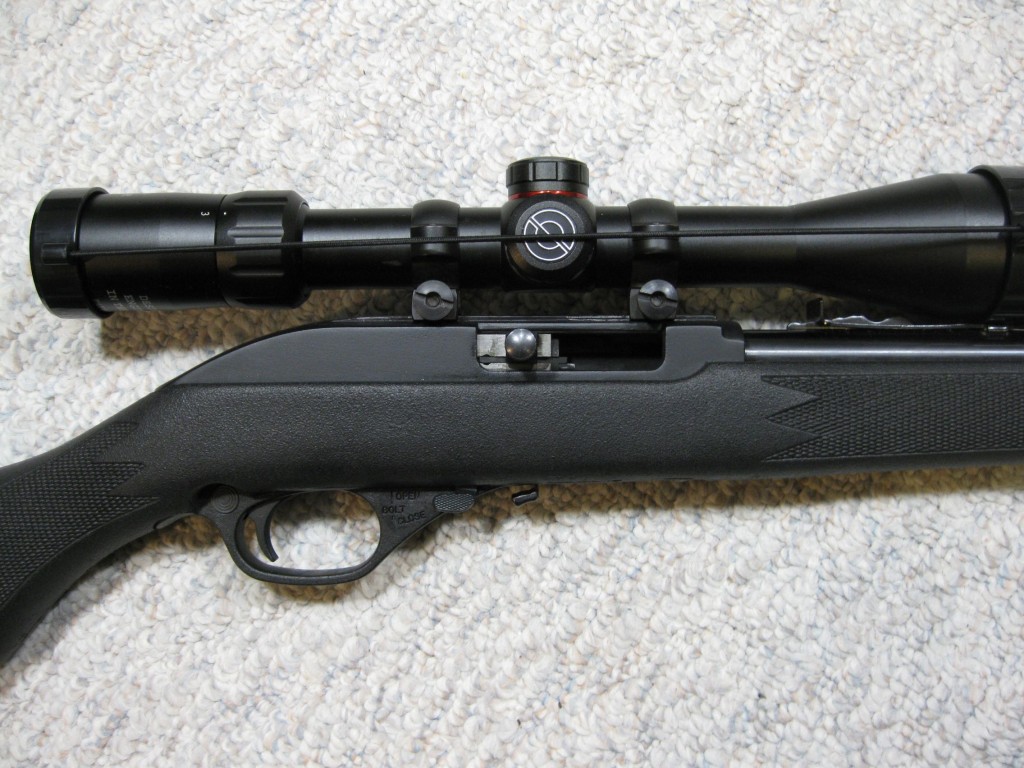 The 795 is Marlin’s most inexpensive 22 rimfire and one of the most inexpensive 22’s you can get in semi-automatic. I initially picked up this rimfire to use for light gopher shooting duty and have used it for plinking as well. At around $150 in the US and $219 in Canada, it’s definitely well priced.

As one can guess from the bargain basement price, this is a gun built to a price. The synthetic stock feels cheap, the lack of scope mounts other than dovetail feels cheap, and the plastic front ramp sight feels cheap as well. If you want to do something about the stock, replacement stocks for the 795 are available. I really dislike grooved dovetail scope mounts on these 22’s, and feel like they should be relegated to the past. Just drill and tap the top, and leave the rest to the owner. Thankfully, the front sight comes off easily so you can always throw on a scope. The magazine is nickel plated, and that’s kind of nice. A lot of the farmers I know seem to keep 22 mags in the oddest places, and they almost always end up with some rust on them. Nickel plating the item that’s most likely going to be getting some moisture and grip on it is nice. The barrel comes with micro groove rifling in 16 grooves. Whether that does anything is up for debate.

Here’s where this rifle shines, as actually firing and using this little rimfire is a breeze. First, the semi auto action fed and shot every single 22LR cartridge I gave it. No failures to feed, no failures to fire, and the bolt locked back after the last round exactly as it was supposed to. The bolt release is nice, but for a rifle like this, almost unnecessary. It’s plenty easy to just pull back the bolt again, so I think I would have rather they skipped the bolt release. Loading the magazine can be a little hard on the fingers due to the feed lips, but I’m not sure this can be avoided by design.

It’s been a few years since I bought this rifle, and some accessories have come out.

For $139, it’s hard to go wrong. The Marlin 795 feeds when it’s supposed to, fires when you pull the trigger, and has all the semi-auto features you’d want. If you wanted to upgrade your kid from a bolt to a semi auto for a lot less than a 10/22, this one would be the ticket. 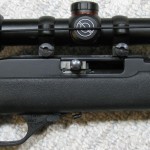 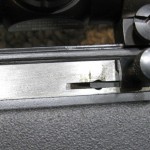 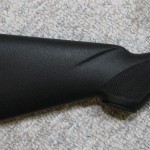 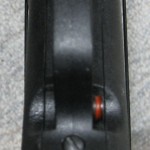 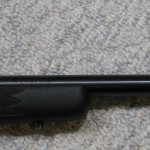 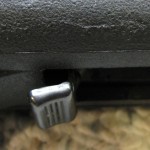 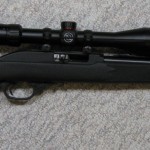 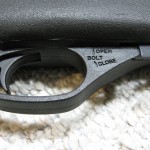 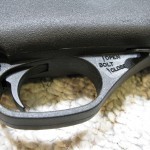 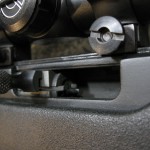 Reviewed by Adriel Michaud on Feb 29, 2012
product
One of the cheapest semi auto 22’s you can get
For $139, it’s hard to go wrong. The Marlin 795 feeds when it’s supposed to, fires when you pull the trigger, and has all the semi-auto features you’d want. If you wanted to upgrade your kid from a bolt to a semi auto for a lot less than a 10/22, this one would be the ticket.
Rating:3.5

What Does Hunting Mean to You?
Bushnell Elite Tactical 10X40 Review