The BCL102 is a non restricted, semi-automatic, 308 rifle made in Canada. It’s based on the AR102 design, which predates the AR15 design and so it’s not an AR15 variant and can be non restricted with a 18.5″+ barrel here in Canada. Because it’s non restricted, you could use one of these to hunt with or just have fun in the gravel pit. Note, this is Gen3 of this rifle. While I was thinking of buying a Stag 10, this rifle was in-stock for $1378 on sale and my wallet chose the much cheaper option. This was a mistake.

My BCL-102 ejected with all the force of a anti-vaxxer’s kid with polio. I gave BCL months to fix the issue and helped by shooting slow motion videos to show that the issue was ejection related. They sent me a new extractor that didn’t fix anything, then they didn’t respond at all after that.

The real issue was in the bolt & ejector design. BCL opted to use an ejector with a sharp angle on it that also sits below the bolt face, low ejector spring tension, and a bolt with a very shallow “pocket”. These design choices probably help the rifle feed well, but the result of this combination was that the rim of the ejecting case slipped out of the pocket and off the claw instead of hanging on to it and flicking it out of the port. In my opinion, this is an unforced design error. The Americans make and sell 100X more AR-10’s than we do in Canada. Any deviation from the known working formula should be viewed with suspicion. 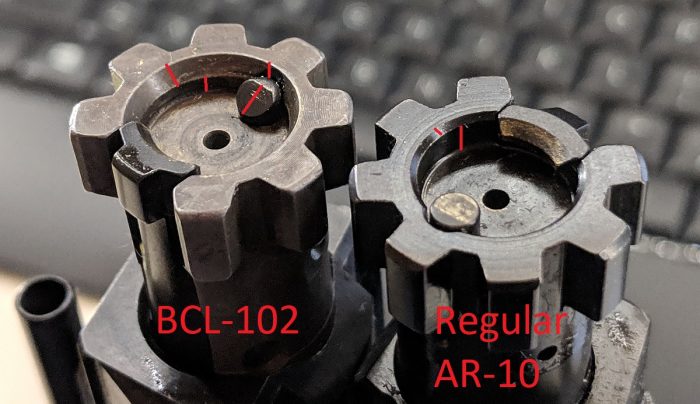 I gave their support 3.5 months before I just fixed it myself by installing a $5 off-the-shelf ejector. Once I replaced the ejector, the rifle ejected just fine.

The factory trigger on my BCL102 was decent for a factory AR trigger. The single stage broke at around 6lbs with almost no creep or grit. It was good enough that I didn’t feel the need to upgrade the trigger. 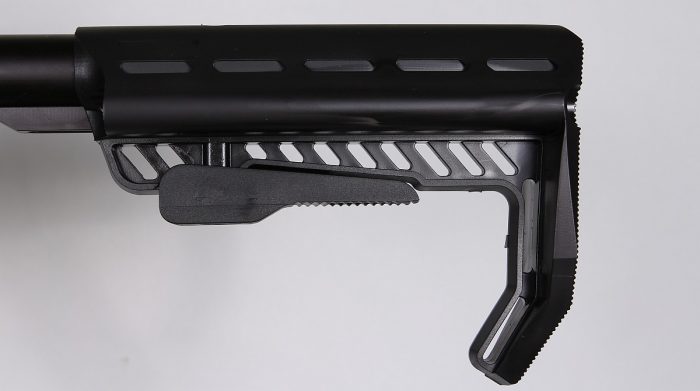 The stock that comes on the gun from the factory has adjustment fingers that extend below the stock. These can catch on a rear shooting bag and cause the stock to collapse under recoil. Replacing the stock with a quality aftermarket stock would be an improvement you should look at if you own a BCL102 and this stock.

The factory flash hider that the gun came with was 2 3/4″ long. I replaced it with a Hex brake for effective recoil reduction and to cut 1″ off.

While you can use the included 5/20 mag, you could also buy 10 round XCR mags to use in it instead. I prefer the C Product Defense versions and found some at SFRC for a great price.

Note: unless otherwise indicated, I haven’t personally verified these.

V3 of the BCL-102 has lost some weight. While the older BCL102’s were 8.9 lbs, I measured mine to be 8.3 lbs dry with no mag. I contacted BCL and they confirmed that they’ve shaved some weight.

It’s cool that the forend is M-Lok compatible and has QD sling mount sections, but IMO, there’s no reason to have a forend this heavy in this day and age. The forend that came with my WK180C is about the same length but it was only 189 grams, less than half the weight.

Note that because the upper blends in with the BCL upper, they might look goofy with a new, lightweight forend.

I don’t know much about the V2 of the rifle, but my rifle was a 2018 model and it varies from v1 of the rifle as reviewed by Calibre Mag in the following ways:

Issues I saw myself:

Price per feature wise, the Stag 10 and BCL-102 are actually really close once you add everything up like this. For that reason, I have to recommend the Stag 10 over the BCL-102. Because if you were to upgrade your BCL102 to match the features of that $2200 Stag 10, you’re still on a BCL102 platform. You still have parts whose specs aren’t well documented and may not fit off-the-shelf upgrades, a support department that takes months off at a time, and BCL quality parts instead of Stag.

A buddy of mine bought a Stag 10, so I bought this BCL102 to compare the two. If you can get the BCL on sale and don’t intend on upgrading it much, you might be ahead. At around $650, an upper/lower Stag 10 kit is a better budget choice that allows you to build the perfect rifle to the price point that you want.

When the BCL was the only non restricted AR10 analog, people could deal with the design bugs because it was the only game in town. With the Stag 10 in the market, it’s hard to recommend the BCL-102. If you want the absolute cheapest non restricted AR10 analog and you’re not going to upgrade any parts, it still fits, but it’s still a bad recommendation compared with the Stag 10. 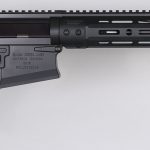 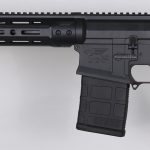 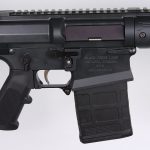 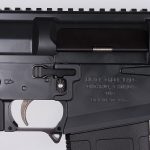 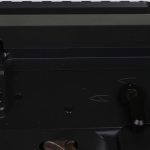 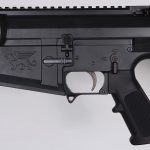 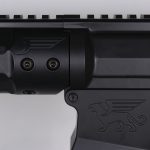 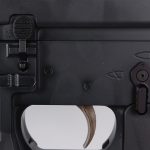 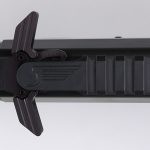 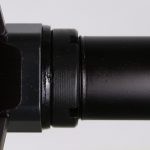 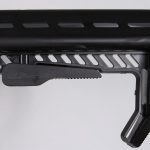 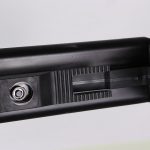 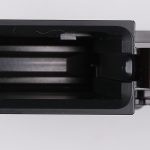 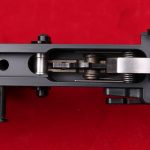 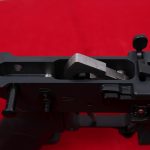 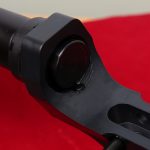 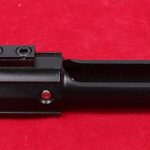 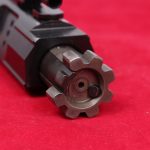 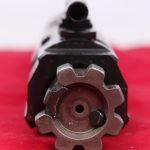 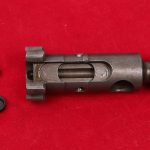 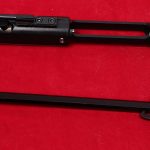 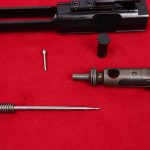 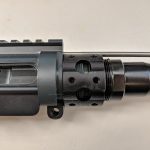 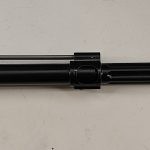 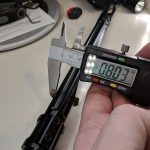 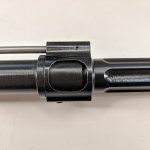 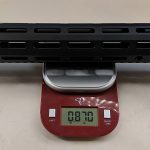 Adriel has been hunting all his life and tries to apply a practical point of views to his reviews. Find the Hunting Gear guy on Facebook or YouTube
View all posts by Adriel →
MOA and Adjustment Required for Shooting 22LR Long Range
Canadian Rimfire Precision Series CRPS