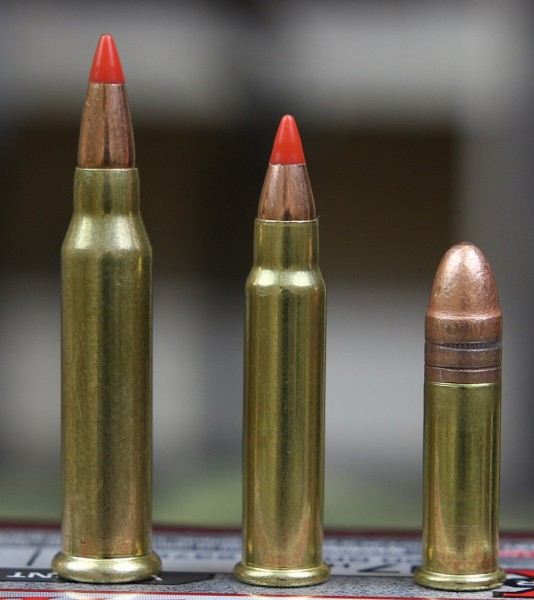 17 WSM: Is the Rimfire Speed King Worth It?

Designed and produced in 2002, the 17 Hornady Magnum Rimfire is pretty new in terms of cartridges, but there is an even newer kid on the block. The 17 Winchester Super Mag (WSM), has been in production since 2013 and is attempting to cut out a piece of the marketplace for a faster 17, and since the cases are made from nail blanks, they’re pretty inexpensive (very similar in cost to 17 HMR.) But is it fast enough?

The 17 WSM sends a 20 grain bullet out at 3000 fps, whereas the HMR is sending a 17 grain bullet at 2550 fps. That makes for some difference in the field, with the HMR granting an MPBR of 165 yards, whereas the WSM can do it with 205 yards (I’m running calculations for gopher-sized targets). That’s an extra 40 yards of non-adjusted range. More impressive is the wind drift difference. With a 10 mph crosswind, at 100 yards the WSM will drift 1.6 inches vs the HMR at 3.1 inches over. That could be the difference between a hit and a miss.

Quick numbers: (MPBR is for gophers: vertical target size of 3″)

This is the big difference here. The 17 WSM makes for a decent coyote gun, carrying more energy much further, and the 25 grain bullet gives an option for more weight/penetration of larger varmints. I think the 204 Ruger and 223 Rem are better pure coyote rounds, but the 17 WSM offers a very inexpensive option for coyote control.

At this point, 17 WSM is where a lot of new rounds and rifles find themselves: encountering teething problems and in that “will it become a thing or not” area. If you love staying at the leading edge of technology, this is it but be prepared to pay for being at the bleeding edge. Just because your new rifle and cartridge is better on paper than your buddy’s, doesn’t mean that you’ll outperform them in the field and you might end up dealing with growing pains.

Still not sure about these magnum rimfire rounds? Check out my article on the 17HMR vs 22LR.

Want to do your own MPBR calculations? Check out this calculator.

Adriel has been hunting all his life and tries to apply a practical point of views to his reviews. Find the Hunting Gear guy on Facebook or YouTube
View all posts by Adriel →
DIY Elevated Hunting Blinds
What Are You Hunting This Year?