Here in Canada, it can be surprising what kind of firearms are available. When it comes to submachine guns, we can’t own any because full auto firearms are prohibited, but we can own some close relatives. And while we can own pistol caliber carbines like the Kel Tec Sub 2000, Suomi M31, or JR Carbine, some people would like something more. . . UZI-ish. In Canada, the closest you’re going to get is likely the BRS-99. This BRS-99 was loaned to me by Tactical Imports for review. The Polish BRS-99 is made by Fabryka Broni Łucznik and is a variant of their PM-06 (similar to PM84/PM98 Glauberyt).

Within Canada, we have restrictions on barrel lengths for semi auto firearms. We can still own short barrel firearms, but they usually fall into the “restricted” class where they can only go to the range and back. That’s a bit limiting, so we frequently have longer barrel versions that are non restricted. The BRS-99 is available in Canada in a non restricted long barrel with barrel shroud that kind of looks like a suppressor, as well as in regular, restricted length. That all said, you’d be best to pick one barrel length and stick with it because changes in barrel length will make the firearm restricted or non-restricted and it takes some paperwork to go back and forth. If you’re a range rat, go for the short barrel version. If you’re more of a gravel-pit or crown land shooter, or if you want to take out some rabbits with this firearm, the longer barrel version is your ticket.

When it comes to usability there are some big pros and cons.

I had no mechanical reliability issues with this unit. The bolt hold open worked every time, there were no issues with cyling, it fed everything, including some reloaded ammo I have with super hard primers that doesn’t work in most pistols. No complaints here.

It’s hard to rate or compare the BRS-99 because in Canada it has a select audience of users who would want it and it has very few competitors. On the lower end of the price range, there’s the Skorpion, and on the more expensive end, we’ve got more modern SMG-ish firearms like the FN PS90 and KRISS Carbine. Within that range, the BRS-99 handily meets the needs of users who want the closest UZI facsimile available in Canada. It’s actually not a fair comparison, since the BRS-99 has a few more design features over the UZI like firing from a closed bolt, last shot bolt hold open, etc without some of the more annoying features like the grip safety. For a civilian like me, these features are appreciated. So if you want a Canada-legal UZI, check out the BRS-99! 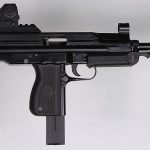 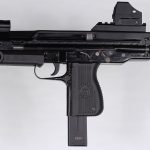 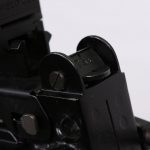 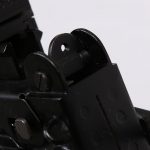 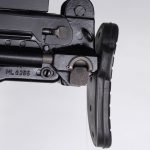 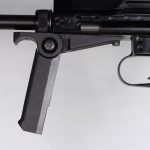 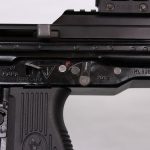 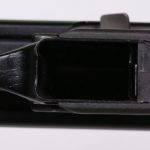 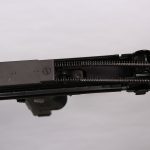 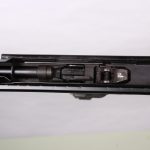 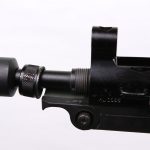 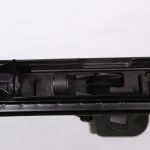 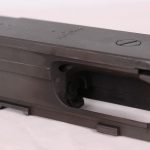 Adriel has been hunting all his life and tries to apply a practical point of views to his reviews. Find the Hunting Gear guy on Facebook or YouTube
View all posts by Adriel →
Spectre Ballistics Magazine Block Review
AR Barrel Upgrade: Rainier Arms Match 223 Wylde