So far, this is just an initial review. This particular Valtro PM-5 is second-hand and I haven’t used it enough to give it a long term reliability report. The shotgun has some allure for 3 gun competition in Canada because it’s magazine-fed and uses large, 7 round magazines. If you fumble with reloading a tube with shotshells, a mag-fed shotgun like this might be the ticket. New versions in Canada can be had under the Brixia name and to buy one new, you’re looking at around $1000 from Wanstalls.

There are a few different styles of PM-5 out there, but at least on this one, we’ve got: 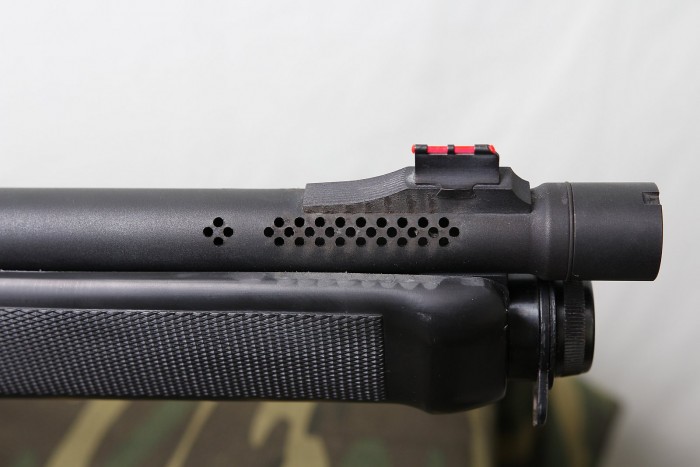 Initially, we had some FTE’s with this particular shotgun and it came down to a weak extractor spring. Given the unknown age of this shotgun, I have to give it a pass on that. Feeding and working the slide was very slick otherwise. The system has very few moving parts and isn’t as jerky in use as a typical pump shotgun. The rock and lock magazine is very solid, but a bit hard to hit on the way in. You really have to pay attention when inserting it, and that makes it less desirable for 3-gun competition because it is a bit picky on inserting the mag. The muzzle brake up front is a bit weird: it sprays the front sight, the top of the forend, and your fingers if they get too far up on the forend. You only have to learn to keep your fingers clear once.

The controls on this shotgun are excellent. The slide release is in an easily accessible position at the front of the trigger guard and is very light to use. The magazine release just behind the magazine is exactly where you’d want it for a rock and lock magazine.

Hunting With the Valtro PM-5?

Well, it does come with several different chokes and an accurate sighting system, so I guess you could hunt with a shotgun like this, but it’s pretty far from ideal. In my area of the country, you’d have to block the magazines somehow to get them to only hold 2 rounds. The magazine itself makes the shotgun bulky to maneuver.

If you’re hunting big game, I guess you could use the rifled choke but you’d really be better off just getting a rifled barrel on a different shotgun. A rifled choke may help with accuracy with traditional style slugs, but won’t do the trick for sabot rounds and those help minimize some of the disadvantages of firing a slug through a shotgun. 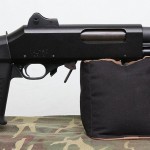 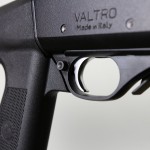 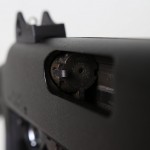 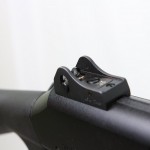 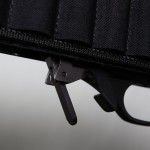 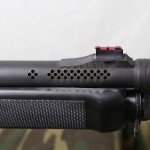 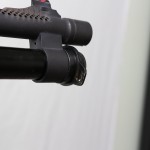 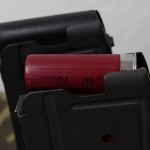 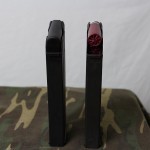 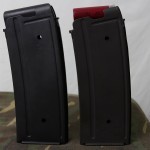 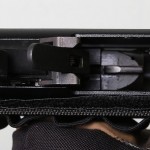 Adriel has been hunting all his life and tries to apply a practical point of views to his reviews. Find the Hunting Gear guy on Facebook or YouTube
View all posts by Adriel →
TulAmmo 308 Winchester 150 grn FMJ Review
Father’s Day Gift Ideas for the Hunting Dad or Husband